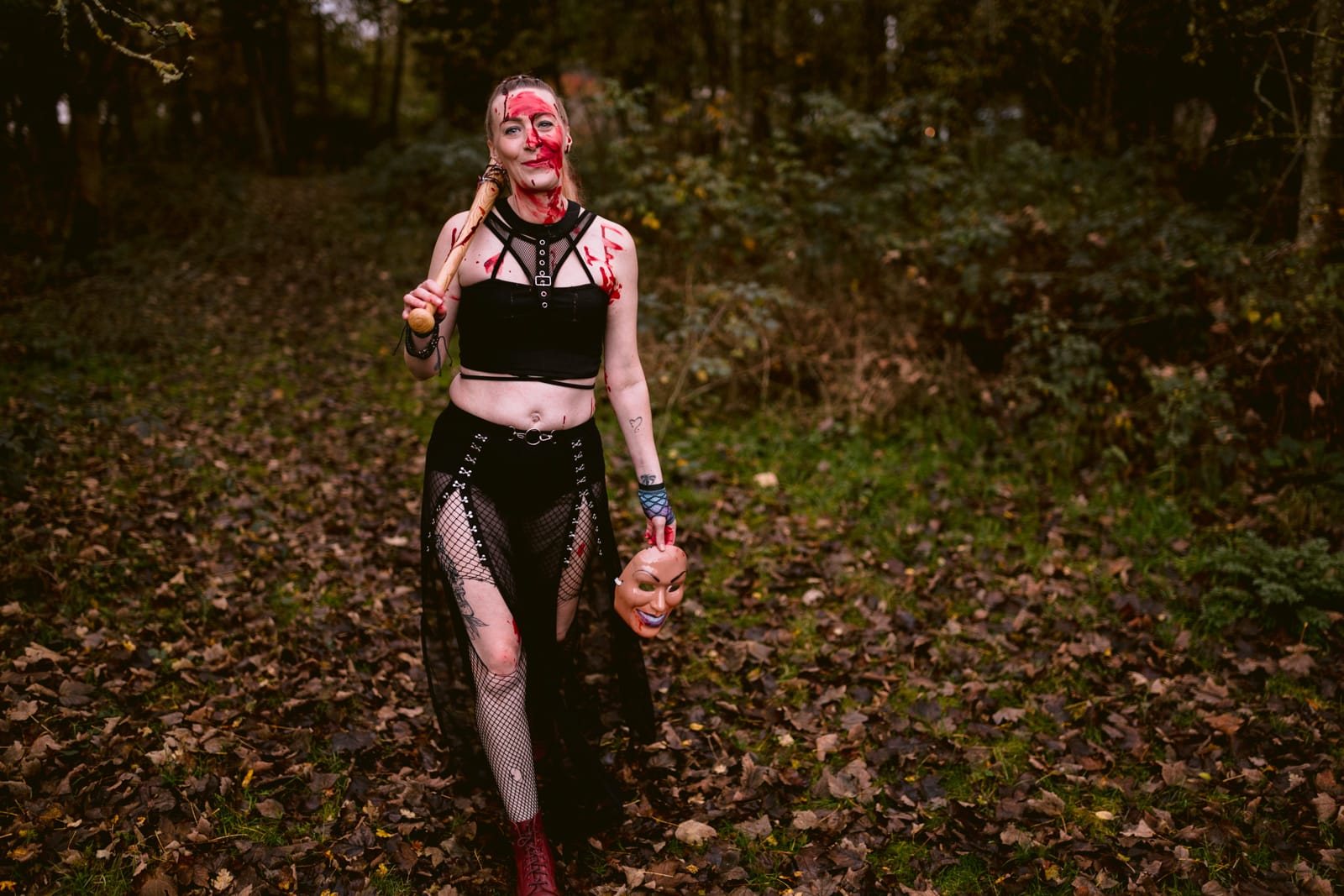 This is my friend Rachael and she loves Halloween, as long as I’ve known her she's adored it! Over the past ten years or so of knowing each other, we’ve spoken about doing a shoot several times. Nothing big but just something silly and fun. You know, to feel good.

Rachael however for various reasons has never been confident enough to go ahead with it. Until now. Over the last few years, and sadly with the passing of her dad, who was also a friend of mine, Rachael found a new confidence. One that wants to grab life by the horns, and with that in mind we decided to make this year the year!

Rachael always said he liked the idea of wearing a mask with her outfit for a shoot and while it took some convincing over a few conversations I'm so happy that we managed to do some without a mask as well as after all, for me, thats what this whole thing was about. Coming out of a shell and from behind a mask to be who she really is.

We had some fun with off-camera flash but if I'm honest I was loving the natural light shots as well in the dusk setting of the woods so we kept the shoot flowing and moving with less set ups and taek downs with lights I thnk it helped Rachel grow in confidence and get used to how photoshoots typically run.

I really like this final set of photographs and if you also like them and fancy a shoot that's a little different from the norm, or you would like me to photograph your Couple Portrait Session, Wedding or Elopement then please do contact me! 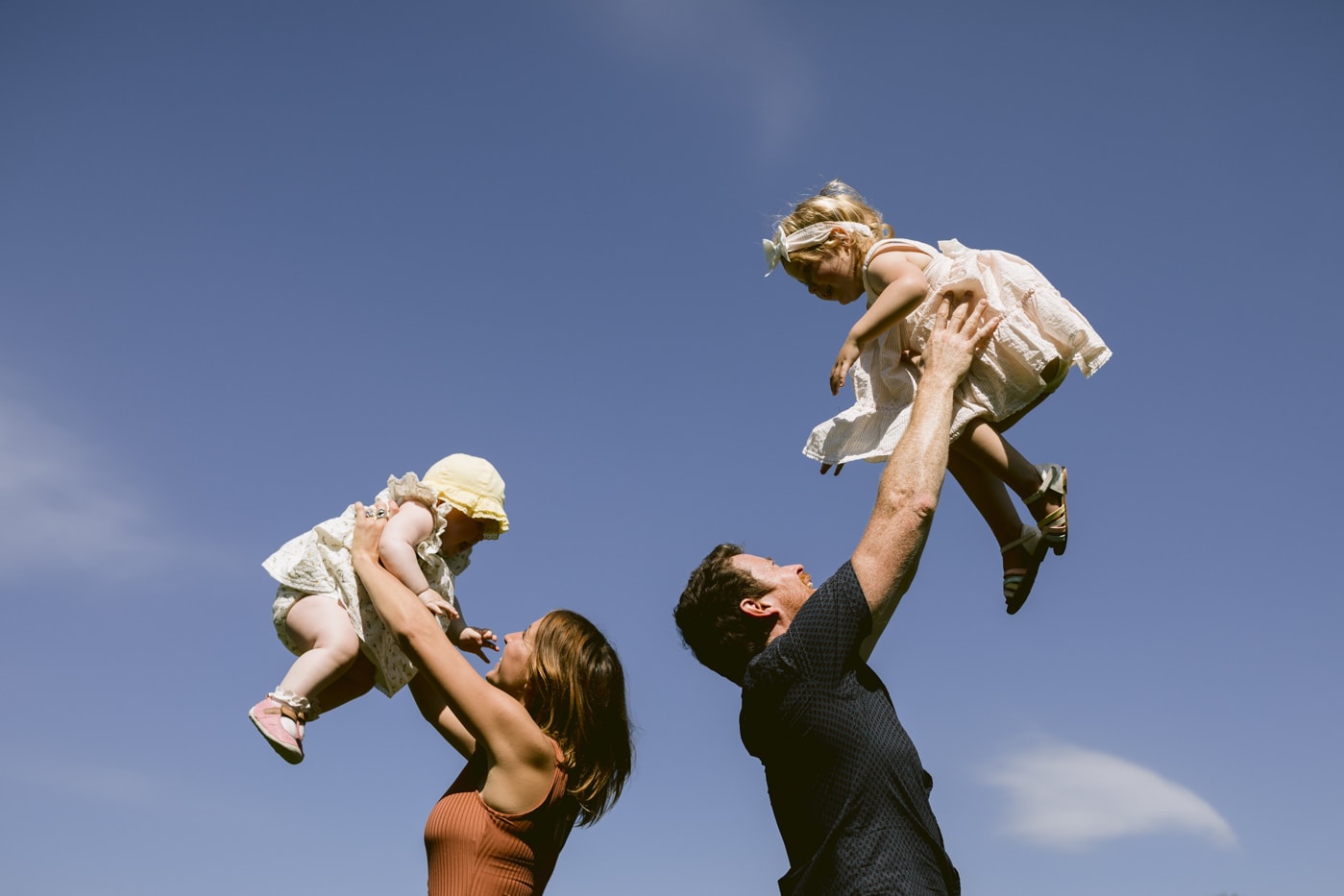 Level Up Portrait Session: The Lightfoots 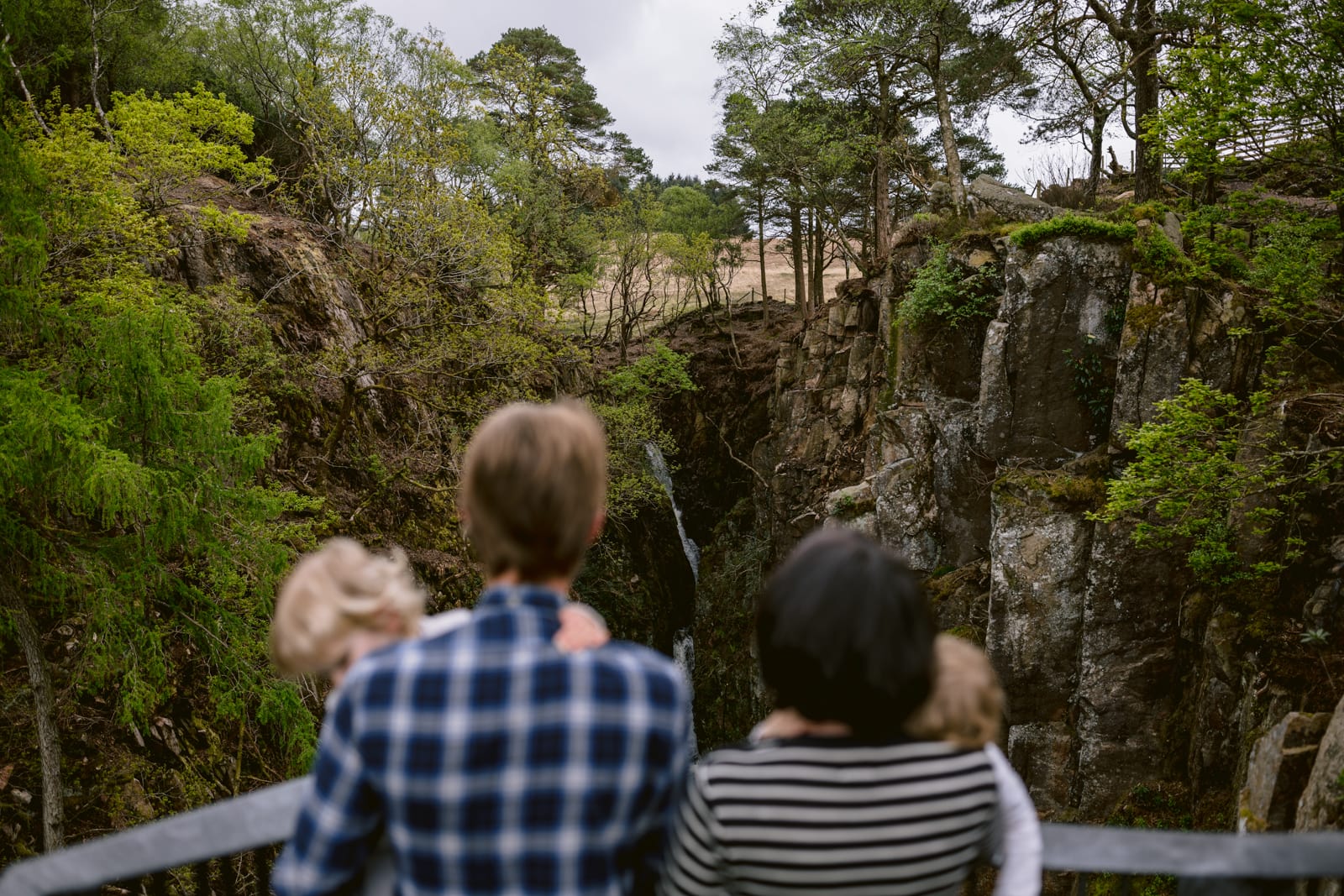 And Then There Were Quatre 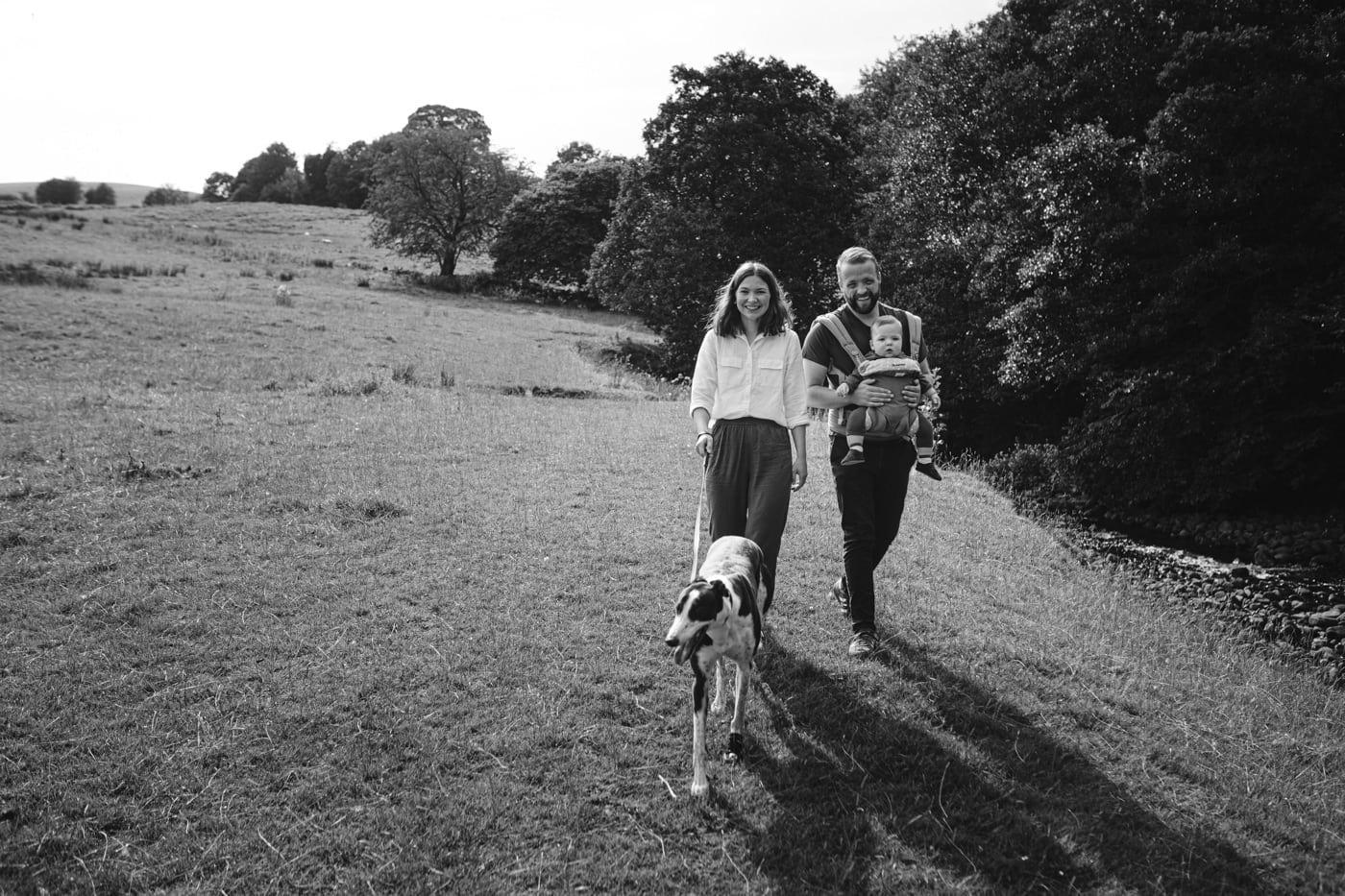