Azzy & Daniel chose Kirklinton Hall in Cumbria when they attended the Steppingstones festival there last year and realised that A) they did weddings and B) it was close to my mum’s who was doing loads of the organising now that their baby Rosalind was around! The wedding style itself was quite relaxed, bohemian, festival vibe, bring your own booze, buffet food, camping, fairy lights, dogs allowed, lots of children. All in all, fairly epic! Once you see the grounds and the venue you will see just how a Kirklinton Hall wedding fits that picture perfectly. Its also where my wife and I married in August 2016. I loved going back and seeing it all through new eyes. These two are madly in love with each other and they wrote a beautiful little story for me which I will share below.

We are simple folk. Me a brummie who grew up in Cape Town and her a wildling who grew up north of the wall We do not enjoy contrived situations and forced joviality. I Daniel am painfully practical almost to the point of being boring whilst Azzy is a bit more whimsical.

I like engineering and precision in things. Azzy has a bit more of an artistic streak but is also very level headed and pragmatic while Rosalind our daughter is just a knee high force of nature covered in bogies.

We had both come out of long term relationships mine ending in North Wales and Azzies here in Leeds. What was needed was a series of fortunate events in order to bring us together. I had decided to move back to Leeds as I had friends here and the house I chose to live in was also occupied By Hannah, Azzies work colleague who then embarked on setting us up under the subterfuge of walking a Azzies greyhound “Wizard”.

Well, we hit it off like a house on fire. Even though we grew up on opposite sides of the world our upbringings had been very similar, we were both into indie and getting drunk outdoors. Her in the woods and me on the beach. I think I sealed the deal when I bought ‘Presidents of the USA’ CD from the charity shop as it turned out to be one of her favourite albums.

I first heard about Daniel through my work colleague Hannah. She basically described my ideal man, although he didn’t (yet) have a beard 🙂 Being newly single in your 30’s is quite daunting and I think we both had thought ‘but all the good ones will be taken!’. My mum described it as our exes were just place holders until we were both ready to meet, both coming out of 8 year long relationships at the same time. We discovered we had attended the same uni in Leeds at the same time and probably crossed paths at some points, but would definitely not have been right for each other then!

I just feel incredibly lucky having finally met him. So when we did meet we were both at the same stage of life, both ready for commitment and a future involving children, and I knew he was a ‘good one’ 🙂

Things moved pretty fast! We were pregnant and living together within the year of meeting, and engaged shortly before I gave birth to our daughter Rosalind. When you know, you know I suppose!

He’s an amazing father which leaves a constant warm glow in me 🙂 he is incredibly practical and competent which is very reassuring, but also so open, straightforwardly loving, and confident in himself. He’s a man who knows how to light a fire anywhere, can put up a stud wall and fix a boiler, but also can bandage the dog’s paw so gently, read the bedtime story, and feels comfortable dancing like no-one’s watching! Ah I just love him. I’ve never been so happy.

As always, have a look at the below Slideshow and images from this epic day. If you would like me to photograph your big day, please feel free to contact me! 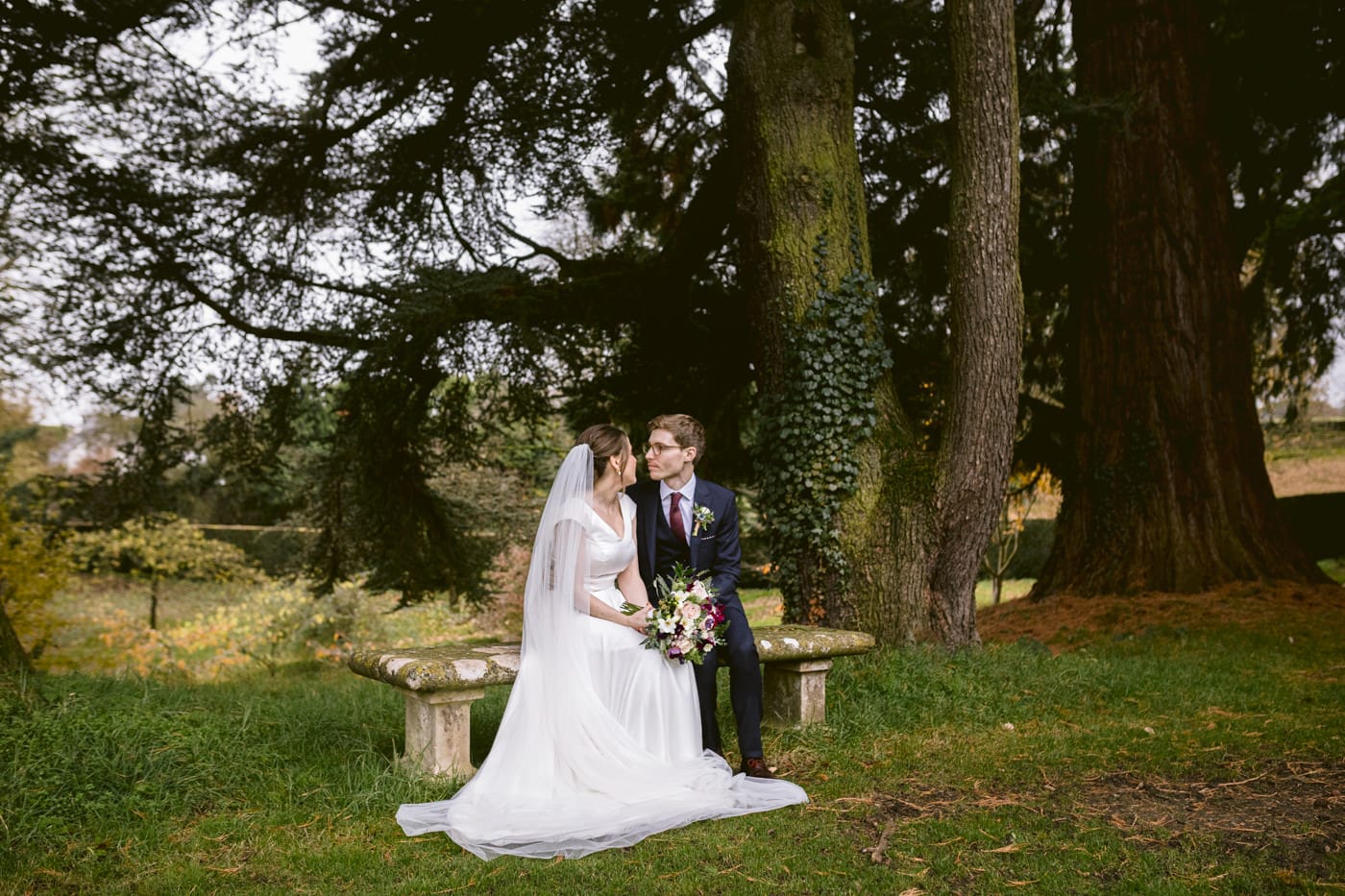 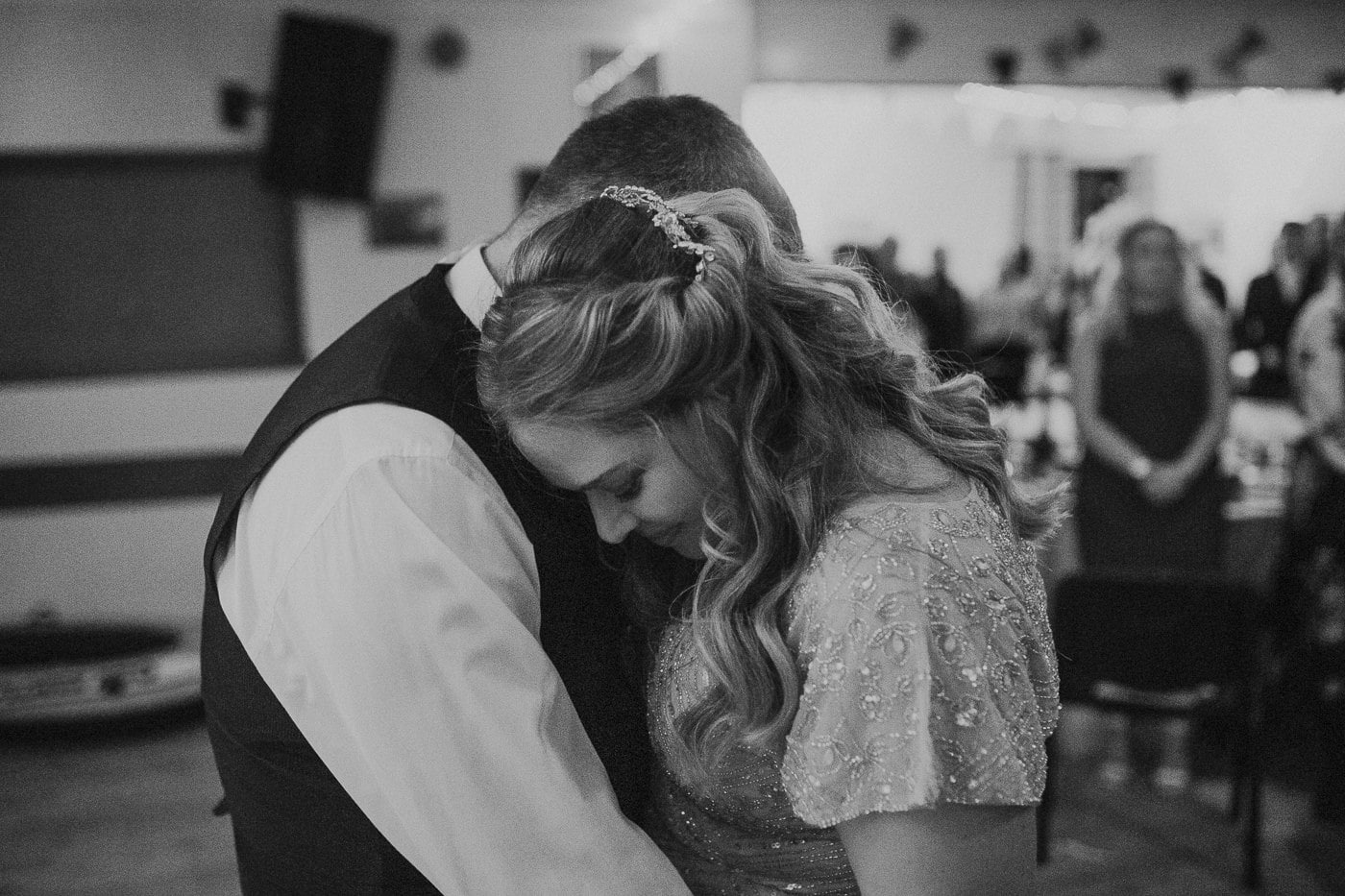 From Fiji to Iceland to A Thursby Church Wedding