Maria & Andy said their vows at Carlisle registry Office wishing to keep fuss to a minimum. They met on 25th March 2017 and got talking about F1; they're both F1 mad! Maria spilt her drink everywhere, she was still sober, they both laughed and the rest of the night went without any further spillage.

He did such a great job of being a gentleman that on 22nd August 2018 Maria proposed to Andy! Even though she was 100% against marriage and claimed that if Andy had asked her, she would have said no. NEVER the traditionalist she proposed to him!

The relationship is built on two foundations: "Andy's romance and Maria's stubbornness. Andy tries to be romantic, and Maria stubbornly pushes it away." It works beautifully, and despite the sarcasm, they really do love each other.

They chose the 23rd of March because it had to be after Andy's birthday (so Maria wasn't as old) and not clash with a race weekend.

The style for the wedding is "as odd, weird and mixed up as we are". It includes a classic coach for all of the guests and their love for Formula1. Their wedding rings were even in a Mercedes Formula1 cap which was signed by Lewis Hamilton!

"We are opposites who really do attract in many ways. However our love for all things F1, pizza and shortbread are very much a mutual love. We do wonder as we are both accidents prone if it is safe to spend the rest of our lives together. But we are very much willing to risk it."

I mean, just how amazing are these guys?! Have a look at the below images from this epic day. If you would like me to photograph your big day, please feel free to contact me! 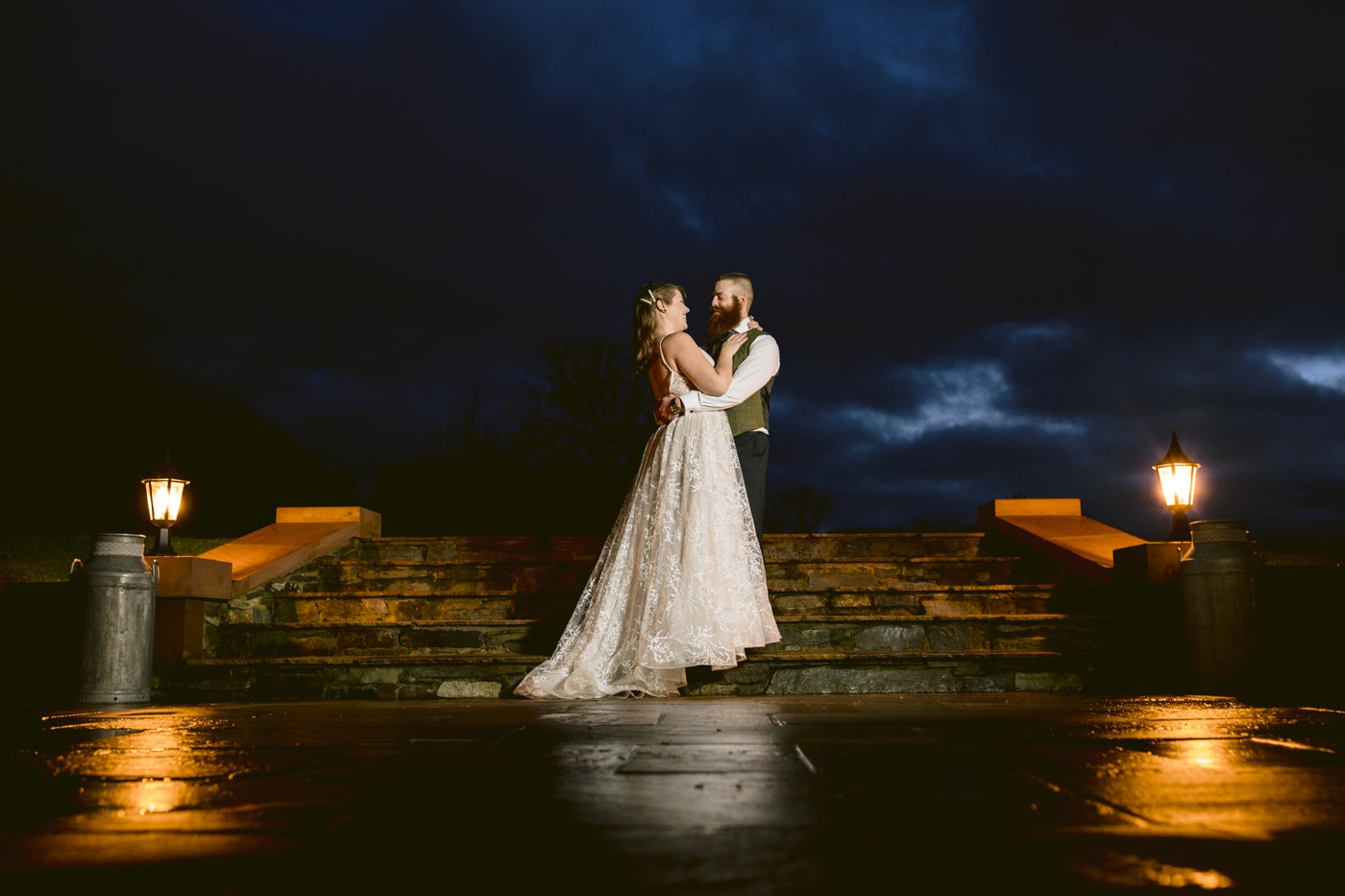 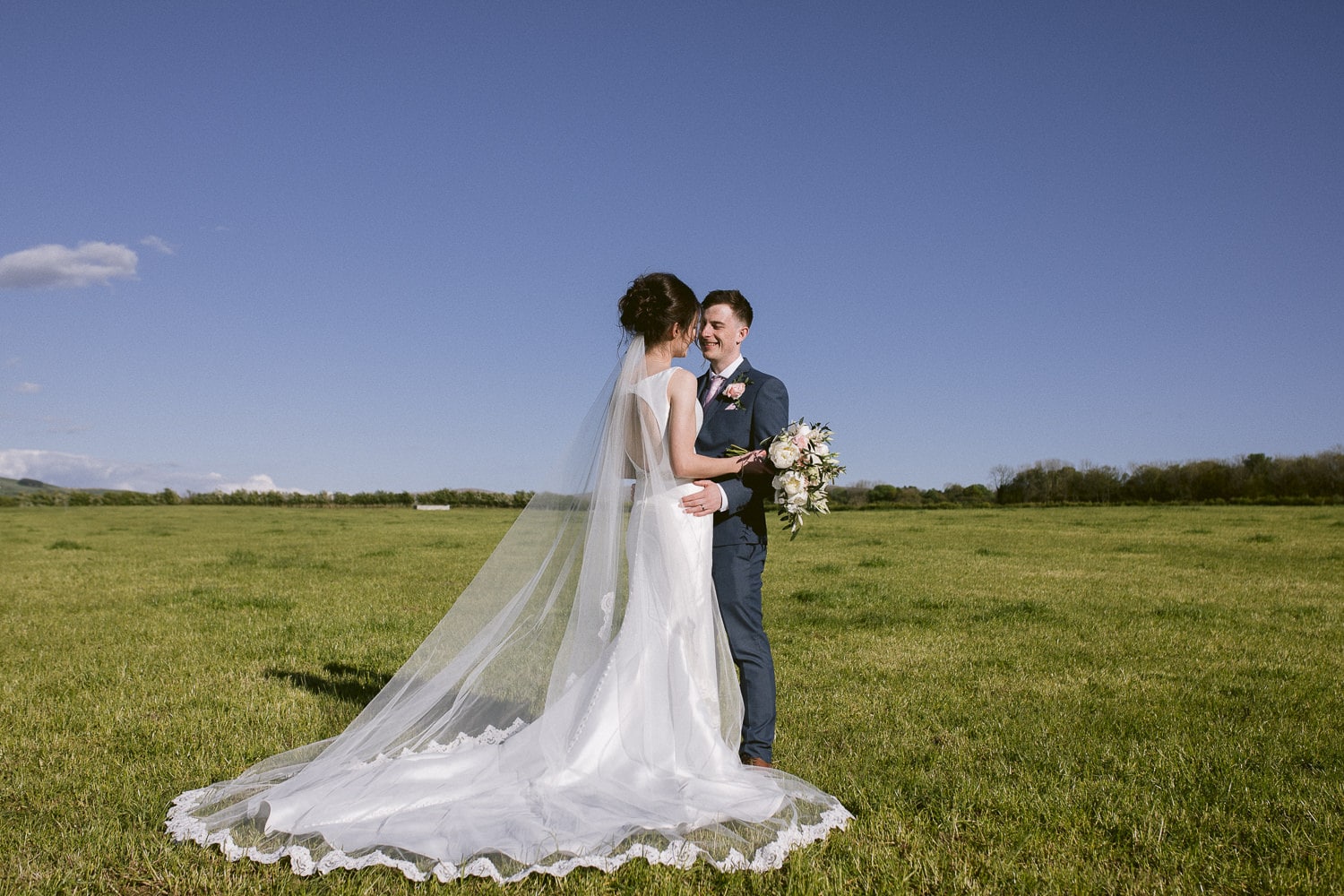