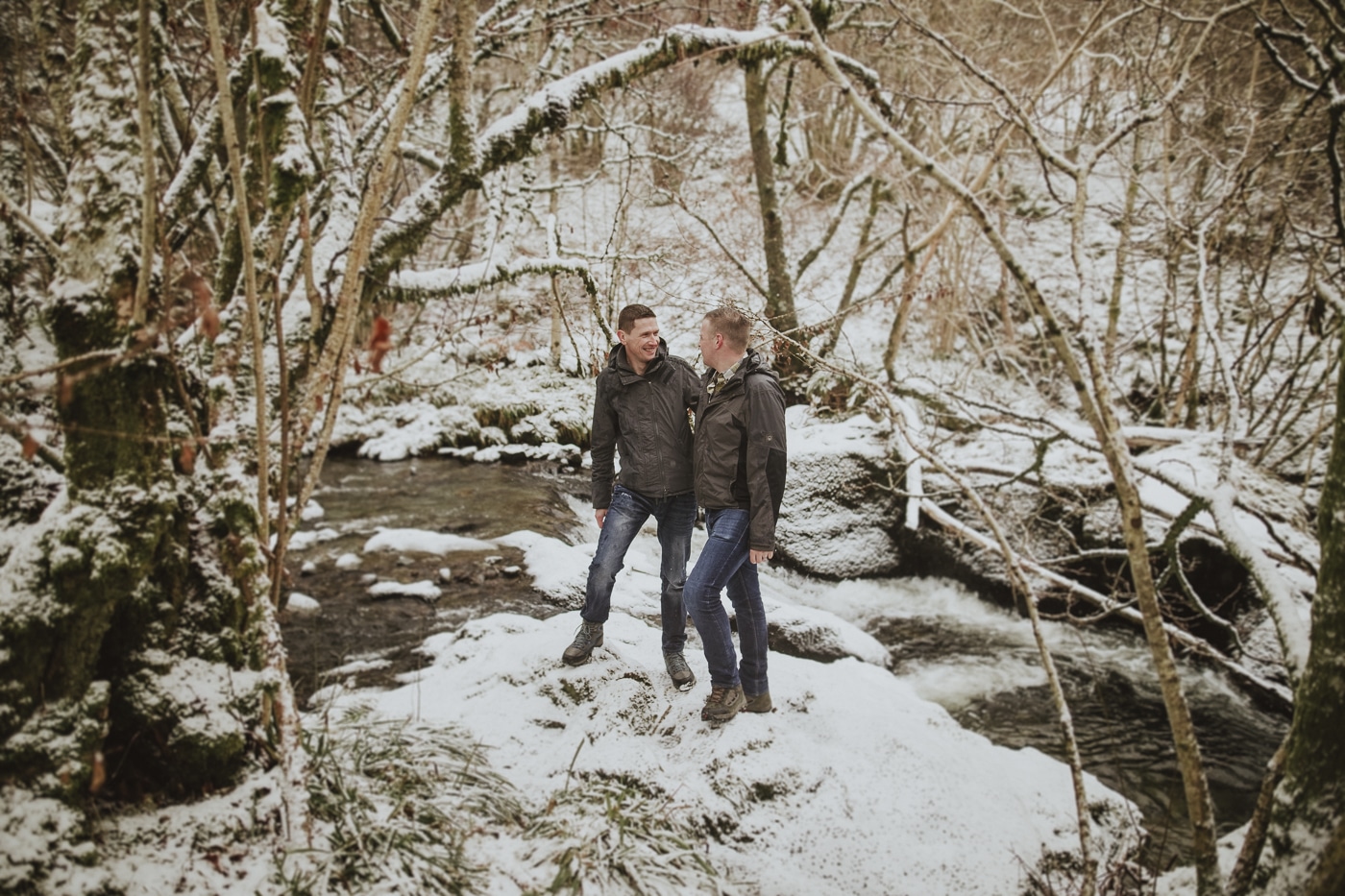 Well, The Lake District does not disappoint. The day before Stephen & Kris’s Couple Portrait Session was beautiful clear skies with a wintery crispness that was just divine… Fast forward 24 hours to snow, sleet, hail and rain with a rather harsh wind in the face too! Not to mention being stuck behind a car doing 15MPH and slamming on the breaks whenever there's an oncoming car! (mini rant over).

The original plan was to meet at Glenridding and head down towards Ullswater and then maybe venture part way up a fell. However, with the dramatic change in weather, we decided to head over to Aira Force as it was slightly more covered. Stephen and Kris are great! even in this whether they were up for the shoot and always stayed bubbly.

They're getting married in late may, so fingers crossed the weather is a tad nicer for their big day near Bassenthwaite Lake, a gorgeous lake, and in fact, the only lake in The Lake District. Strange but true!

As always, and against the weather we walked along the paths and talked about life in general as well as whats in store for the big day. We also went through some basic posing to show how easy it is and how its nothing to worry about (it really isn’t anything to worry about guys).

Thankfully these handsome gents are back up in the lakes in the not too distant future, so we will be doing another couple portrait session hopefully without being attacked by the elements! So stay tuned for those too!

Well, I think I have said enough right about now and I’m going to let the photographs of this gorgeous couple do the rest of the talking. If you would like to have a couples portrait session with myself, or even have me photograph your big day, then please do get in touch. 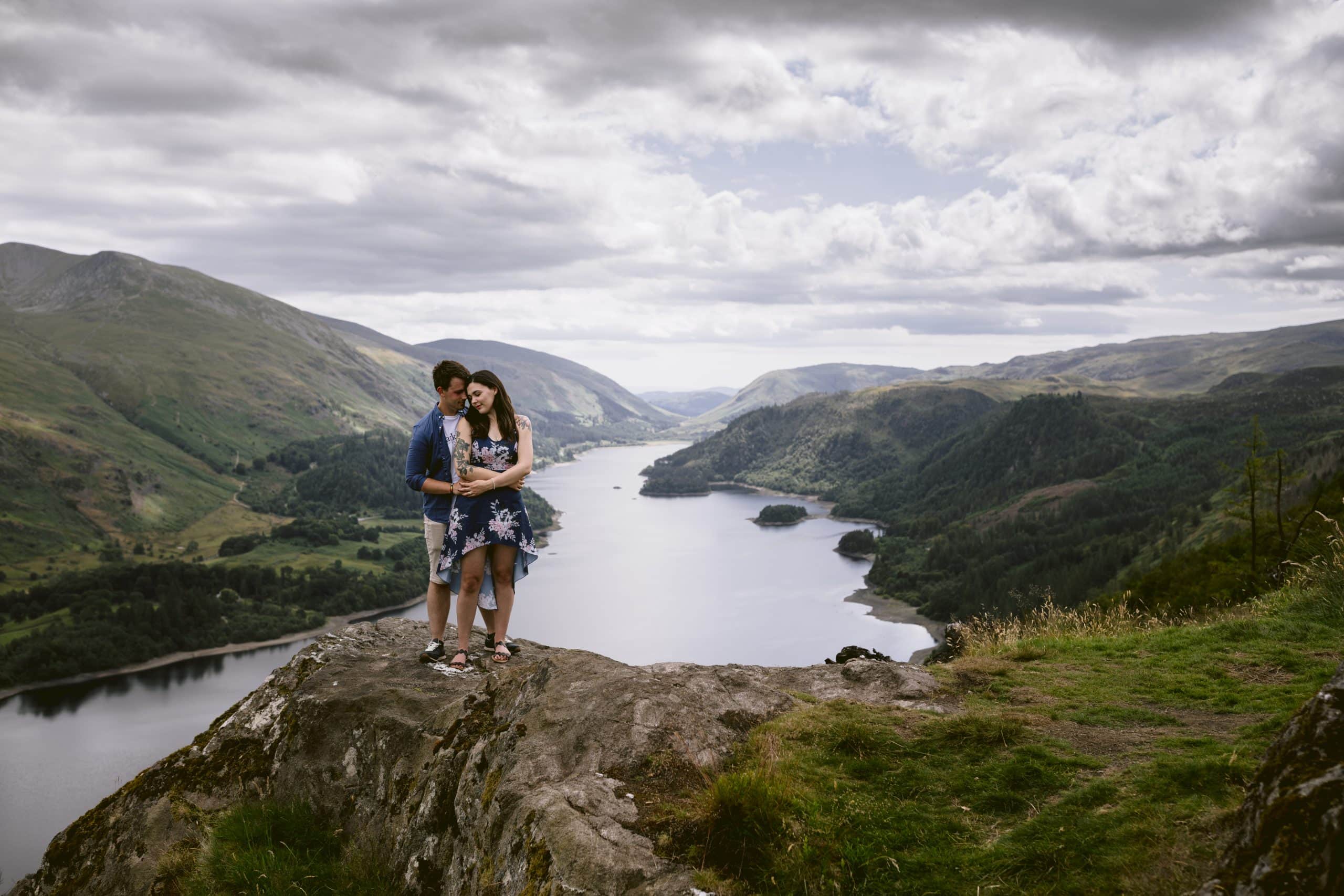 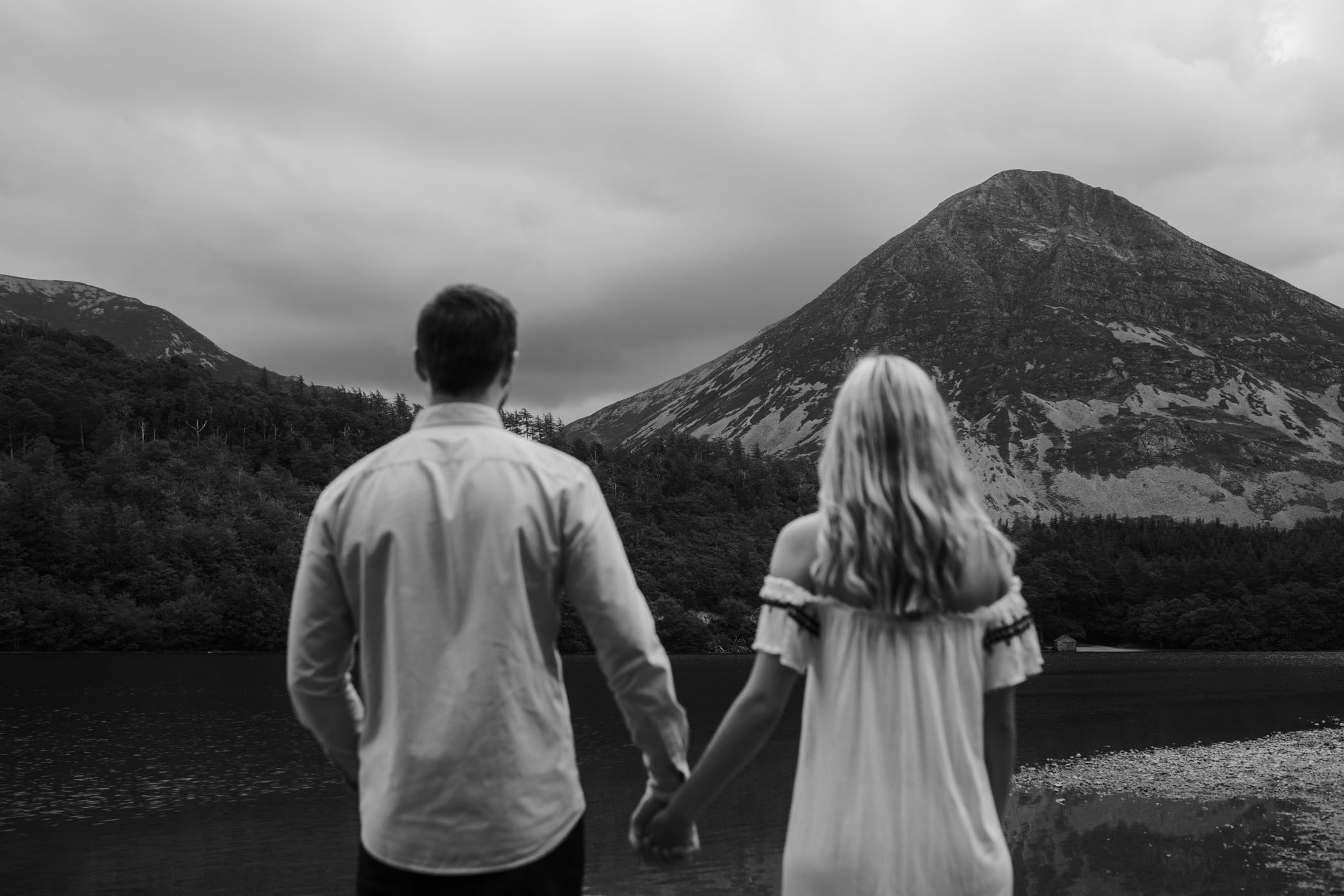 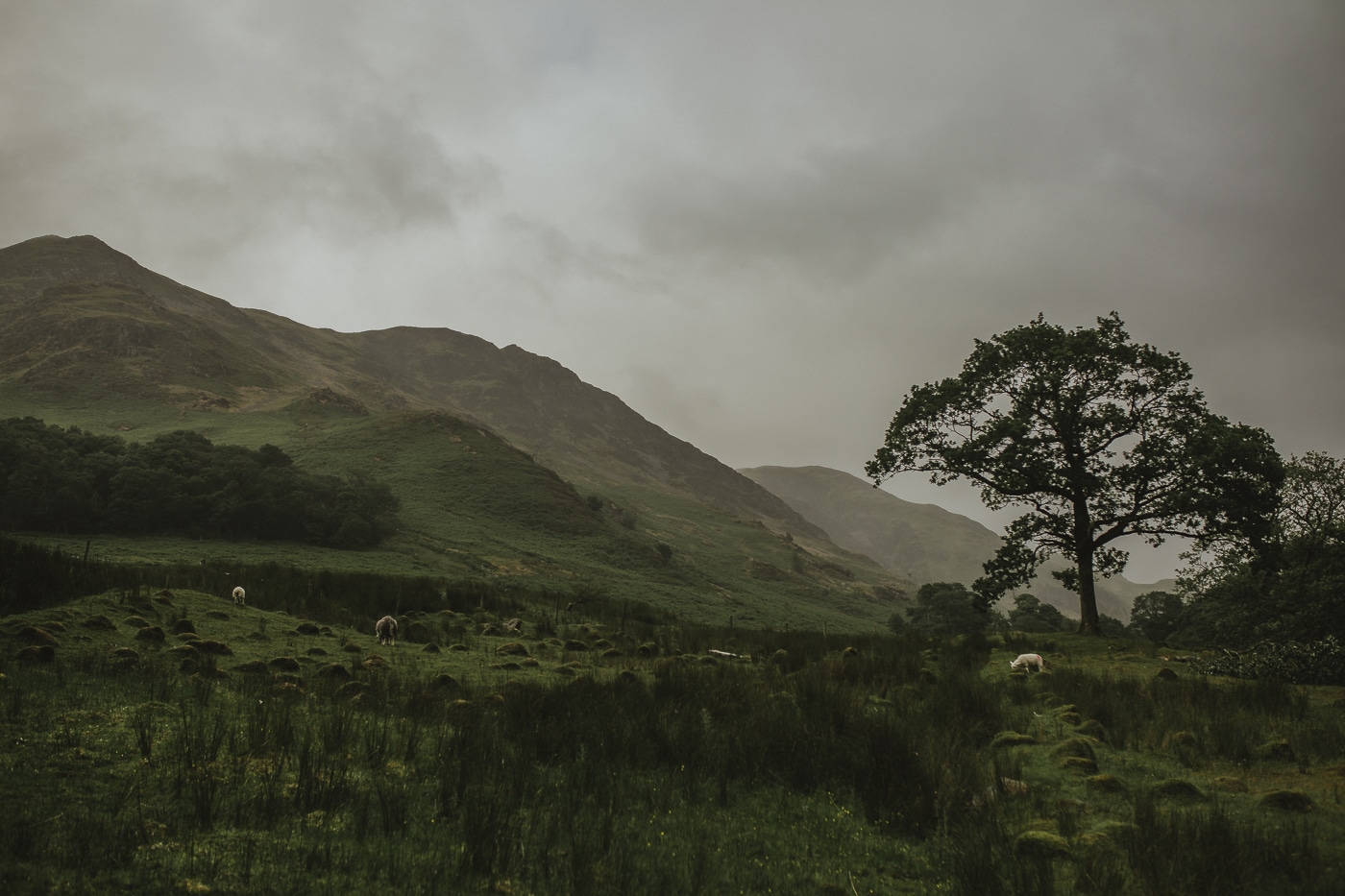