After the other days post post, a few people made wonderful comments and a few asked for more information. So here we go…

Firstly, What is Dyslexia?

It is a specific learning difficulty, which is on a spectrum, some people will be affected more servilely than others. Dyslexia moves into Autism and Aspergers. No two people on the spectrum are the same but we all have very familiar traits in our thinking. Being on this spectrum does not affect your intellect in anyway shape or form. It does however affect ways of learning and typically ability of reading and writing. It simply means your brain works differently to the “norm” no matter where you are on the spectrum.

It is also hereditary. So it is passed on down the genes. For example my mum is dyslexic. I imagine my Grandad was as well, more on that later. Scientists, clever people, have figured out that it takes 6 genes to combine to create dyslexia. One main area that we are affected is phonological awareness. The relationship between letters, letter groups and the spoken sounds they represent.

E.g. Dys-lex-I-a, however to myself, I still type and see it as Deis-lax-e-a. When reading a non-dyslexic brain uses up to 4 areas of the brain to correlate information and to create the narrative us dyslexics, use one.

This in turn makes it hard and slower to read, so we loose track of the previous words in the sentence, and in the end loose the plot all together. I will regularly read a page of information 4 or 5 times before i have any idea what it is about. the first few times I just read words. as. if. there. is . a. full. stop. on. each. one. They have no connection with each other.

So lets talk about the gifts!

(I would like to mention here that most of what you read below is from the book the gift of dyslexia by Ronald Davis. He words and explain things in such a beautiful way there's no point trying to do my own.)

The thought process of anybody on the spectrum is a non verbal picture thinking. We visualise on average 32 images per second, compared to a verbal thinker who may have 5 or 6 thoughts. The principle that “A picture is worth a thousand words” comes in handy here as well, because not only do I or we think a lot faster but the content can be much more intense. for example, Einsteins theory of relatively came to him in a daydream in which he travels beside beam of light. His vision lasted only seconds, it spawned scores of textbooks that attempt to explain it. Two Einstein, the concept was simple; To the average person, it is nearly incomprehensible.

Picture thinking is estimated to be, overall, 400 to 2000 times faster than verbal thinking. Obviously, it varies with of the complexity pictures. But there is no more to explain just difference in speed. Picture thinking is more thorough, deeper and more comprehensive. Verbal thinking is linear in time, put performed by making sentences one word at the time, where picture thinking is evolutionary. The picture grows as the mental process adds more sub concepts to the overall concept. Pictured forts are as foreign or as deep as mental pictures are accurate in portraying the meanings of the words that the person was used to describe the same thoughts.

The drawback of this amazing ability is that we are not aware that this is happening they happens too fast with the incidence of awareness for us to recognise what is going on. Is because of this that I can look at maths equations and figure out the solution without knowing how I came to the answer. While I was doing my tests I was always asked to write down my workings, but I never had any I always just knew the answer. The incidence of awareness is 1/25 of a second, seeing images at 32 times a second rates this barrier and then becomes subliminal. Our brain gets it but we aren't aware of what it got.

For myself these picture thoughts do not just stop there, they are multi-dimensional. This is where the brain no longer sees what the eyes are looking at. What the person is thinking is over like an overlapped image on-top. The body no longer feels what the senses are feeling, but what the person is thinking, and so on. One aspect of multidimensional thinking is the ability of the thinker to experience thoughts as realities. Reality is that the person perceives it to be, and the disorientation alters the perception. The persons thoughts become the persons perceptions, so the thoughts are reality to the individual.

For me positioning myself around the venue for a wedding is not just a simple game of guessing in my mind, I've mapped it out several times, and in my head I've seen all the possibilities and I've decided on which angle I want to take what I believe is about to happen.

If necessity is the mother of invention, the multi dimensional thinking must be its father. This concept helps us understand how Liam Leonardo da Vinci could conceptualise a submarine 300 years before the invention of the device acupuncture water out of it. We see how he clears in vision and had a copter 400 years before there was an engine I could power one. There is little doubt Leonardo experience flight and underwater travel hundreds of years before they became realities. His multidimensional ability allows and to experience his force as realities and your the results for every one else to see. Of course, there were probably people in Leonardo’s day considered these ideas crazy.

Dyslexics are highly aware of the environment as a result, dyslexic infants begin getting into trouble as soon as able to. The drive to become mobile is very strong. It is common for dyslexic children to begin walking most for child development book saying they are supposed to. We are so aware of our surroundings we have a hunger to seek more and find things are unfamiliar. To the dyslexic child getting into trouble isn't designed to upset the parents of the child is responding to those that would eventually become part of the gift of dyslexia. The season has begun to grow is curiosity. Curiosity is more important than knowledge; it is the root of knowledge. Without it wouldn't be any such thing as knowledge. Most importantly, curiosity is a dynamic force behind creativity. Without creativity, mankind would still be living in caves.

Creativity is what sets mankind above other lifeforms. Some believe that God, the creator, made man in his image. If this is so, Mountain image of God must be creative. In the dyslexic, the creative urge is profoundly stronger than the individuals who do not possess the dyslexics basic abilities. Because of picture thinking, intuitive thought, multidimensional thought and curiosity, the dyslexics creativity is greatly enhanced.

Creativity allows us to conceive of things that don't actually exist. That experience, we can bring new things into existence. All original ideas stem from the creative process. We think of creativity as invention or innovation. That is correct, but I'm more basic level, creativity is the means by which we'll learning takes place. Because of creativity, humans learn much higher level. That reasoning is a function of creativity. Logic is a product of creativity. Reasoning and logic are the foundations of learning. If we touch something that burns our fingers, it is with reasoning and logic we figure out why we shouldn't touch it again. We learned not to touch it.

Dyslexic children often have developed their skills in reasoning and logic by the time they start school. What they have developed is a variation of these skills that does not follow the linear model of verbal thought. Analytical reasoning and logic is comparative, using pictures instead of words. This method might be great to figure out the hell are cool structure of DNA, what could be useless in attempting to do a maths story problem in fifth grade. Sometimes, dyslexics like myself can “see” the answers to a maths problem about using pen and paper. This is actually a highly developed form of reasoning. Resolve the problem whether or not they bothered to go through the conventional steps. Often, investigation reveals that they had developed highly creative mathematical shortcuts. If the creative process and the human learning process I'm not the exact same process, they are so closely related that they cannot be separated.

By this principle dyslexic should be able to learn more in less time. Theoretically this is true, but things may appear otherwise to educators and parents. The probable reason is that so much education is the number conditioning level. The child was told to go through a series of route steps without seeing any personal benefit in arriving to a solution. Dyslexia shouldn't be called a learning disability. It should be more accurately called a “conditioning liability”.

In real life situations, such as on-the-job training, dyslexics learn more in less time than the average person. In fact, when learning is presented experimentally, dyslexics can master many things faster than average person can comprehend them.

As mentioned in my previous writing, Mastery is more than just knowledge or skill. It is the unison of the two. People on the autistic spectrum are ridiculously good at this. When People have mastered something, They have Learned something so well that they can do it without thinking about what they are doing. If the creative process and the learning process other same, then when someone has mastered something, person has created The knowledge it takes to do it.

The below 4 categories have over 40% dyslexics working within them.

Society, for the most part in the human evolution was taught by apprenticeship. Where one skill was passed down the generations by physical examples and hands on work. But then this little thing called the industrial revolution happened. When this happened, and the printing press started to become more and more popular, the two created a new way of learning. To educate the masses to make smarter worker bee’s. Information could now be compacted and duplicated on a national level. This was great however the 10% of the population who are dyslexic.. It didn't help so much.

The first few years of school weren't a problem as we just seem like regular smart children. however, as if overnight, it changes. As soon as the first benchmark of intellect is introduced into the learning system. Reading, all of the sudden we realise looking at our classmates striving ahead that we are different and that we are not good enough. Were exposed to a level of failure that is like no-other. Even as children, the name calling an jeering is palpable. “You're so dumb, you cant even read” Or at parents evening “He’s clever, but if only he tried harder, he's lazy” without knowing you formulate a malignant self esteem. Moving up to high school finding your pack, your people? Wrongly you assume you're not the smart guy. possibly your the sporty guy, but in general you probably migrate to the ones involved in mischief. A shocking 35% of dyslexics drop out of high school. However, 40% of all self made millionaires are dyslexic and NASA states that 50% of its employees have dyslexia.

But why? Well, one simple theory that exists, which I personally agree with is that a suppressed mind, once opened up to see its true capacity it will not stop until the learner has mastered the subject. Until all raw data is consumed and it is known inside and out.

The education system needs to unlock this understanding much quicker for children to understand there own brains and not to let self doubt and shame mould there brains to early. Because some will not know the gift that they have.

So please stop trying to climb, if you were made to swim. 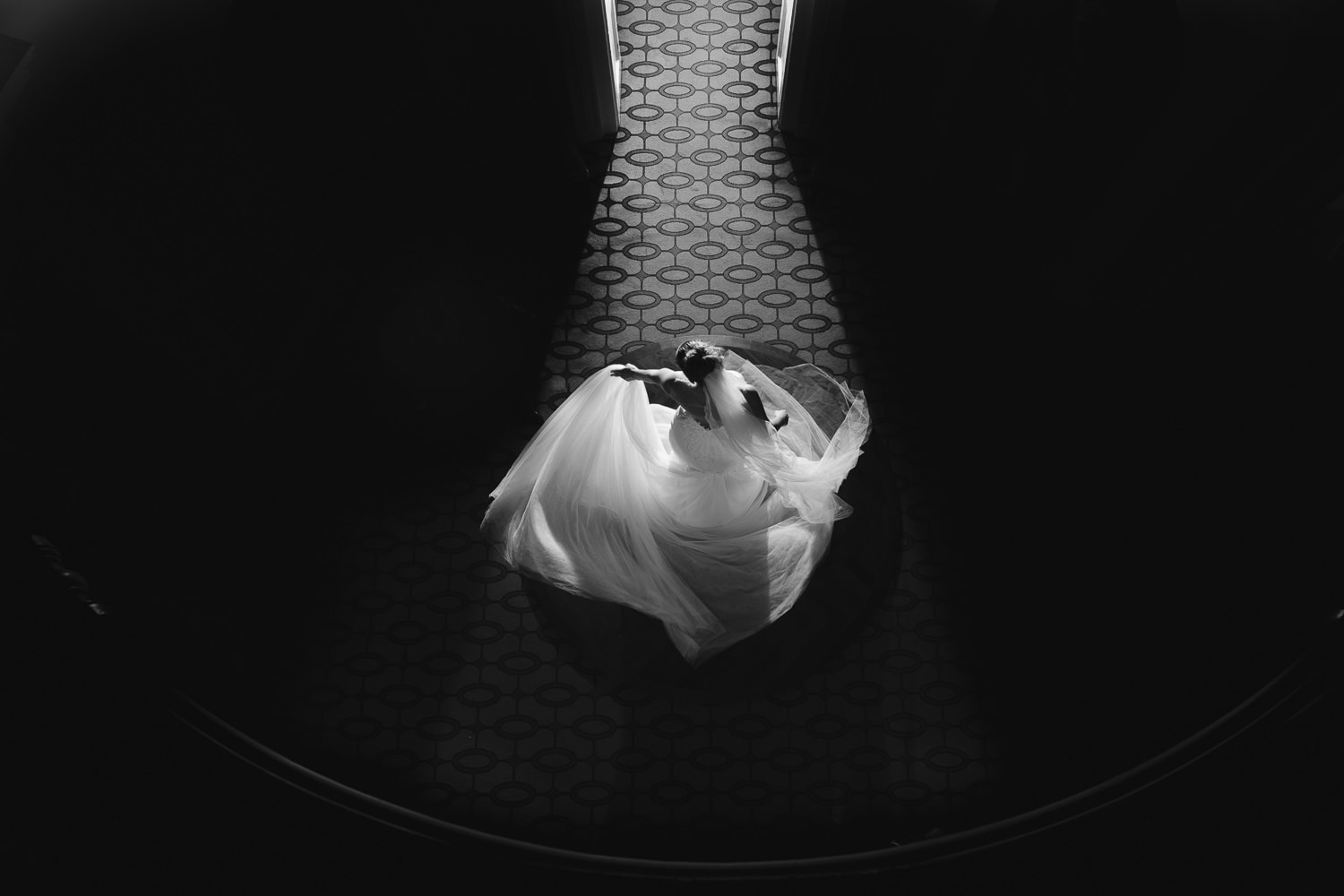 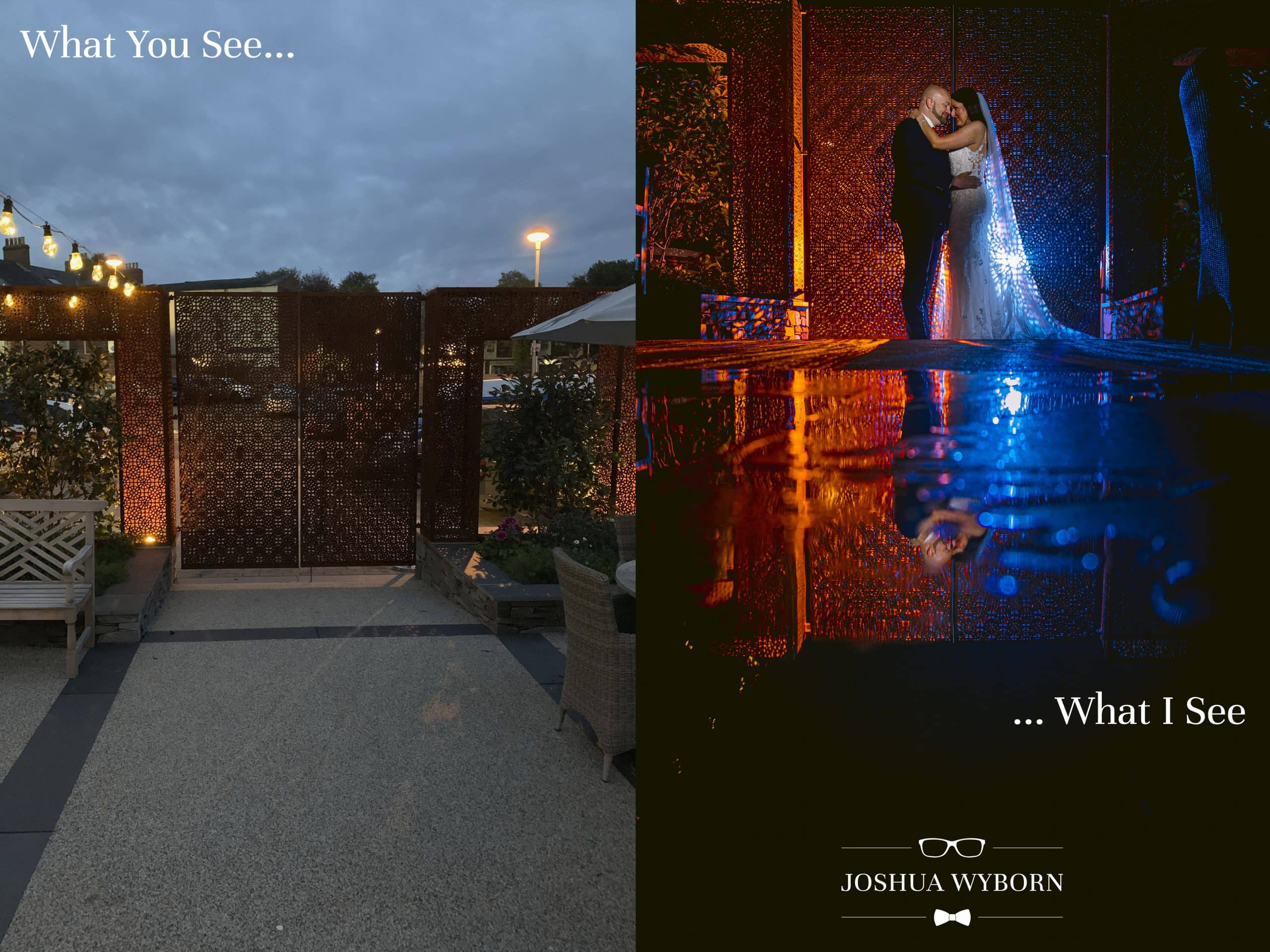