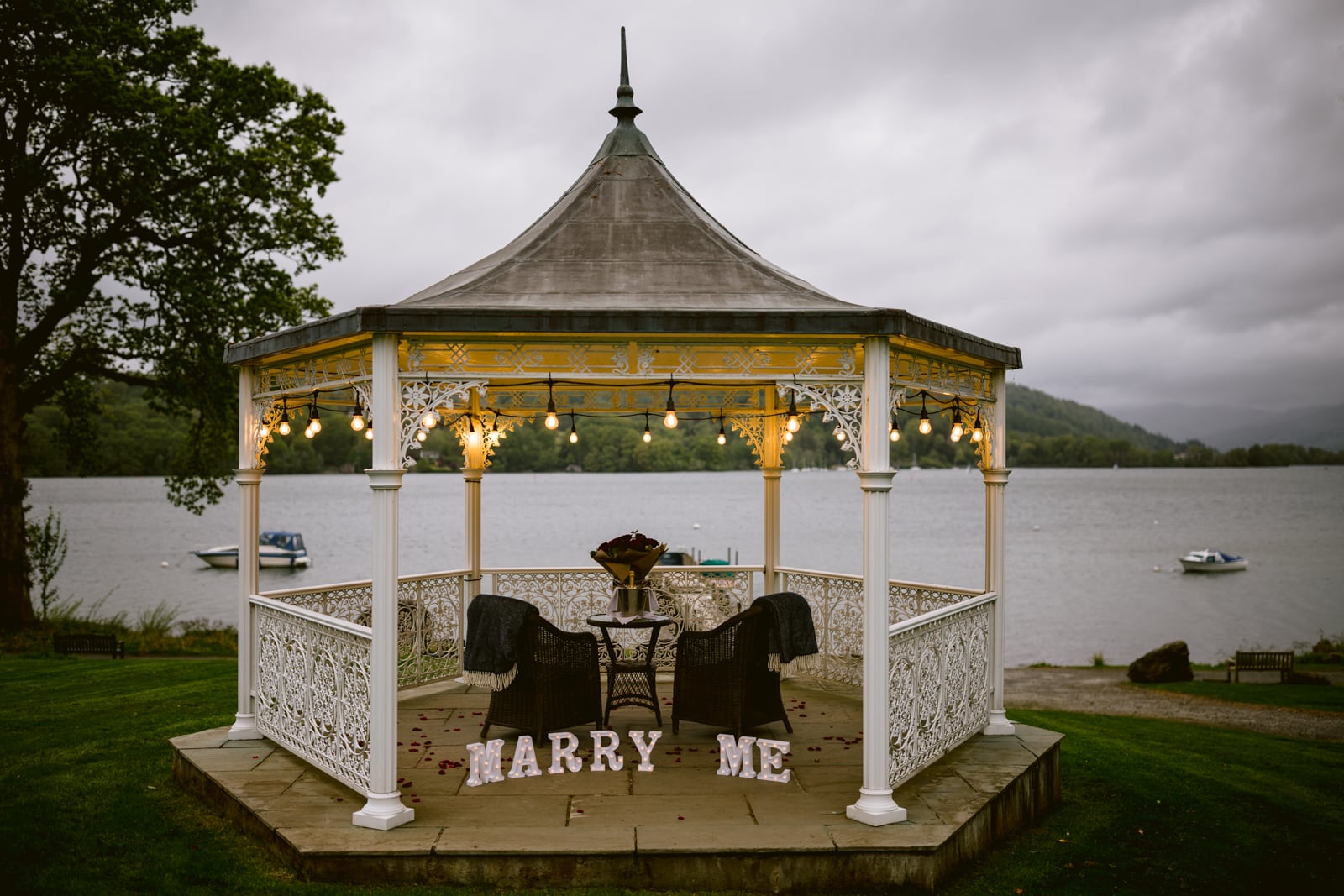 I have known Calvin for quite a while now, we both attended the same uni in Carlisle, and while I didn't meet him there, we did work alongside each other when I was a sound engineer. We've kept in touch a little bit with the powers of social media, and I have always enjoyed watching him grow in his trade while working on board ships around the world.

In November last year, he slipped into my inbox asking if I could photograph his proposal to Becka. Of course, I could! We fixed a date, made a plan for Storrs Hall, and that was that! About six months later, the big day was here, and my word, the Storrs Hall Team smashed it!

While Calvin and Becka were dining in the restaurant, the pavilion was being set up alongside me in the reception area, chatting away to the staff, keeping an eye on the couple's movements and plans until the moment happened. As they walked away, I followed behind to capture an old mate proposing to his now wife to be!

We both met onboard a large luxurious cruise ship in the middle of the Caribbean. Becka working as a main stage performer within the ship's theatre and myself working alongside her as a stage manager.

We originally started out as friends, going to the crew bar and just generally having a laugh. However, the contract ended, we both signed off the ship and generally, the chances of seeing each other again were slim. However, by chance, we did actually see each other on the following contract - Talk about fate!

The great thing about working alongside your partner is that I get to see Becka perform every single night. Onboard, the performers are seen as the stars of the ship, but I managed to pluck up the courage and ask her on a date - She said yes, and the rest is history!

I went to university in Carlisle and knew that the Lake District has some stunning views and beautiful scenery. After researching all possible ways of proposing, I firmly set on the idea of Storrs Hall. A beautifully lit garden pavilion at sunset with champagne and a bouquet of roses - It’s something from a fairytale! From start to finish, it couldn’t have gone smoother! - Even the famous weather held out for that specific hour.

If you would like to propose to your partner and would like it to be documented, then why not contact me? Ild love to help you plan, document and be a part of this special moment! 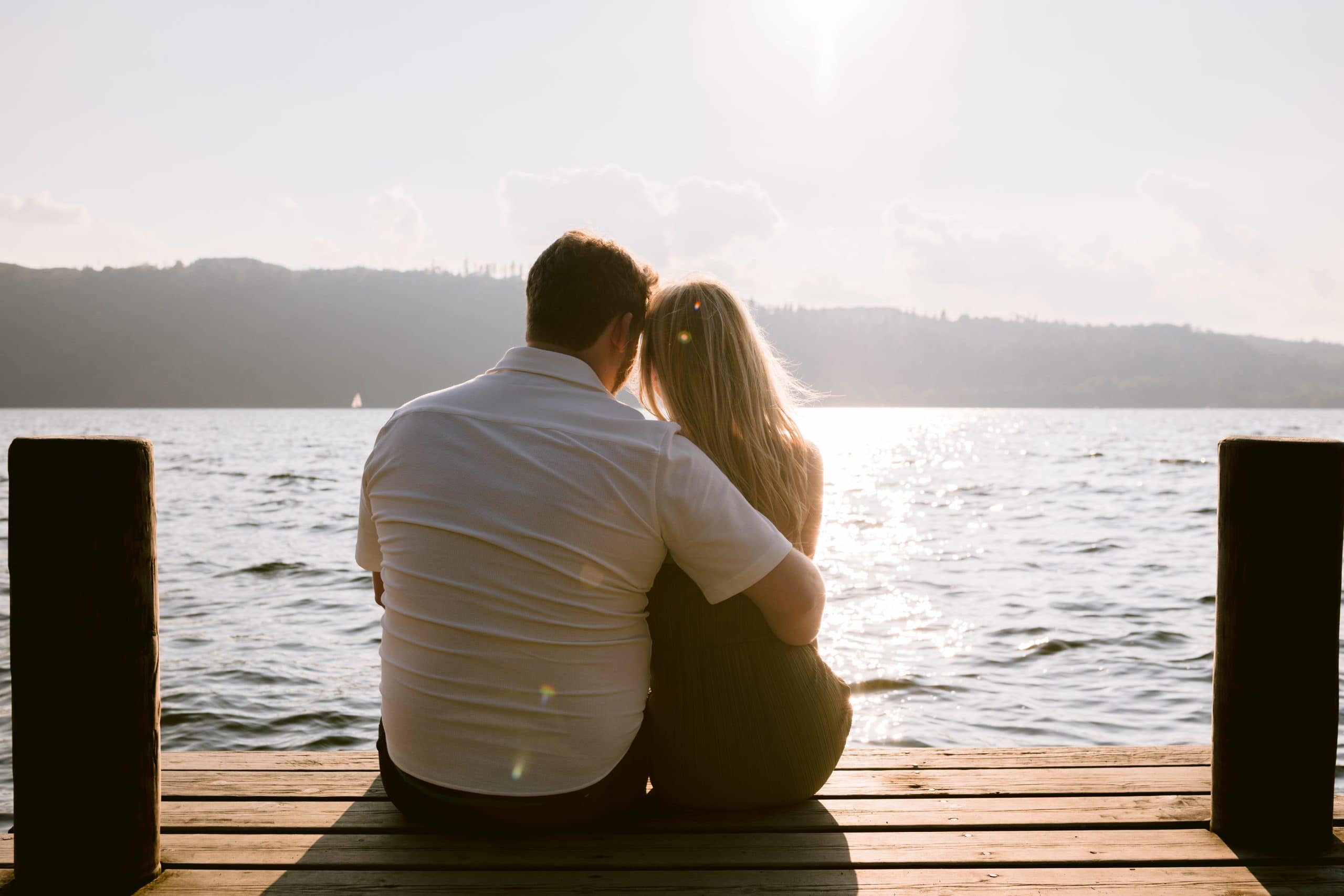 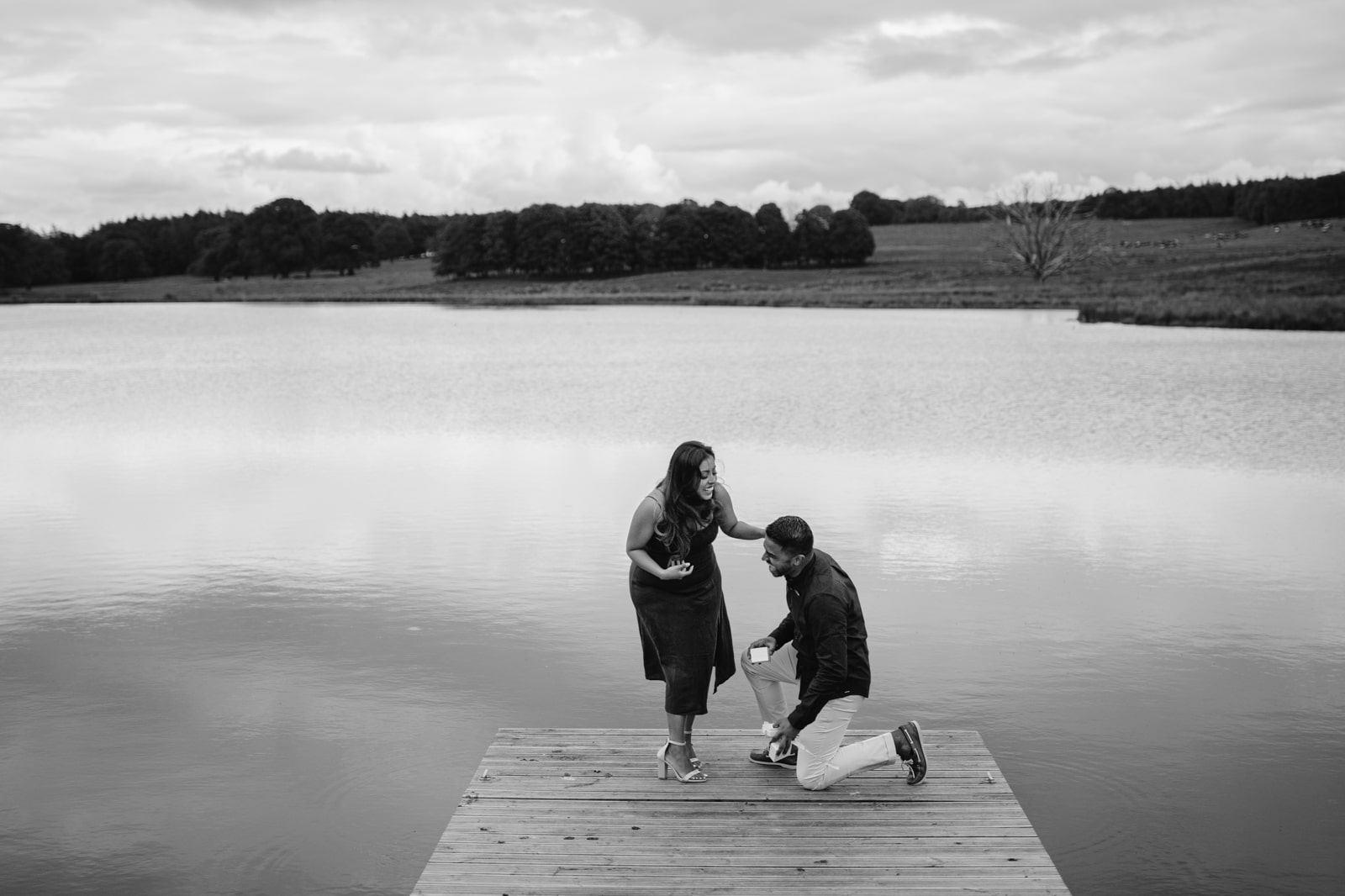 From Singapore To A Cumbria Wedding Proposal 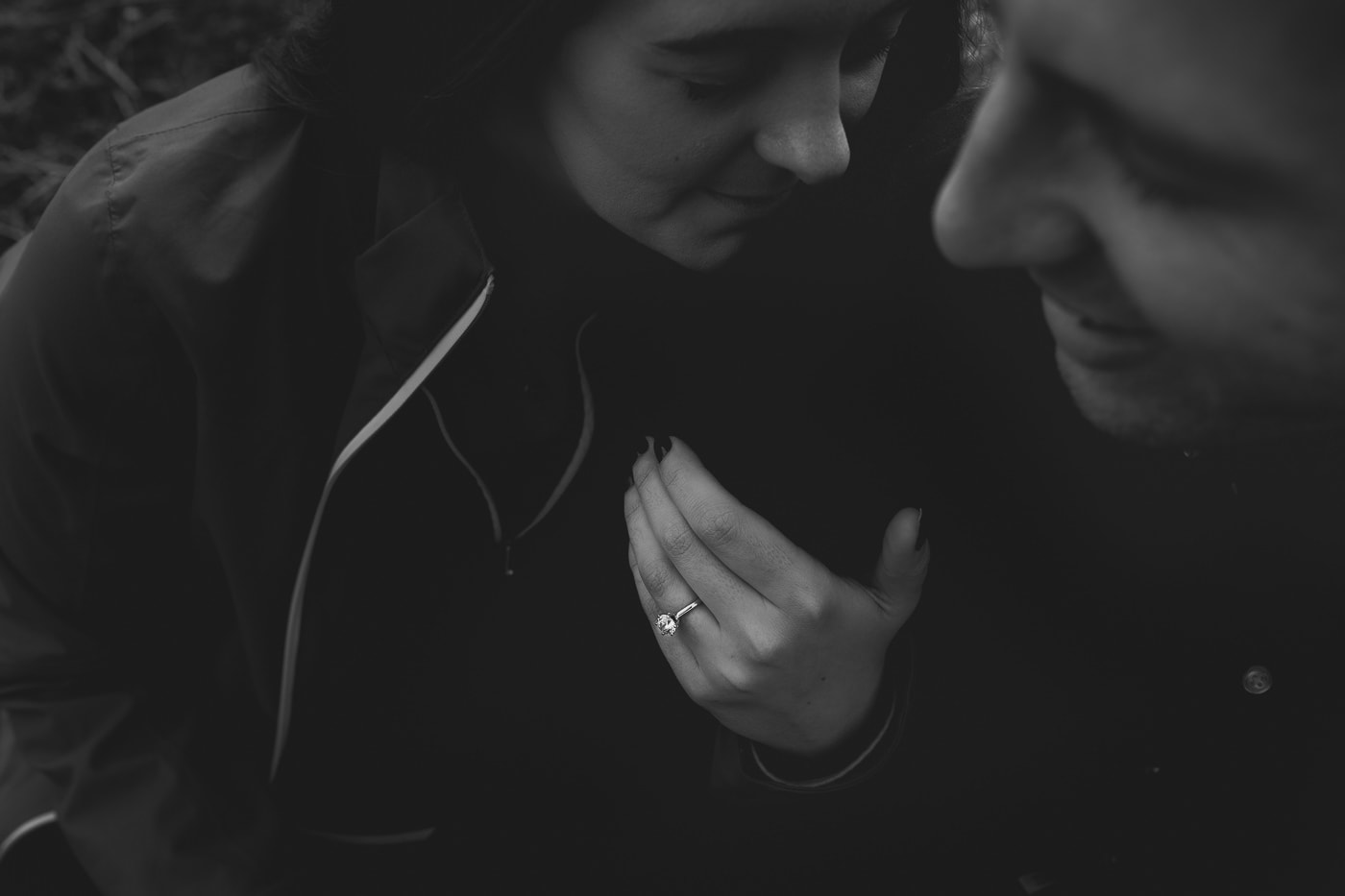