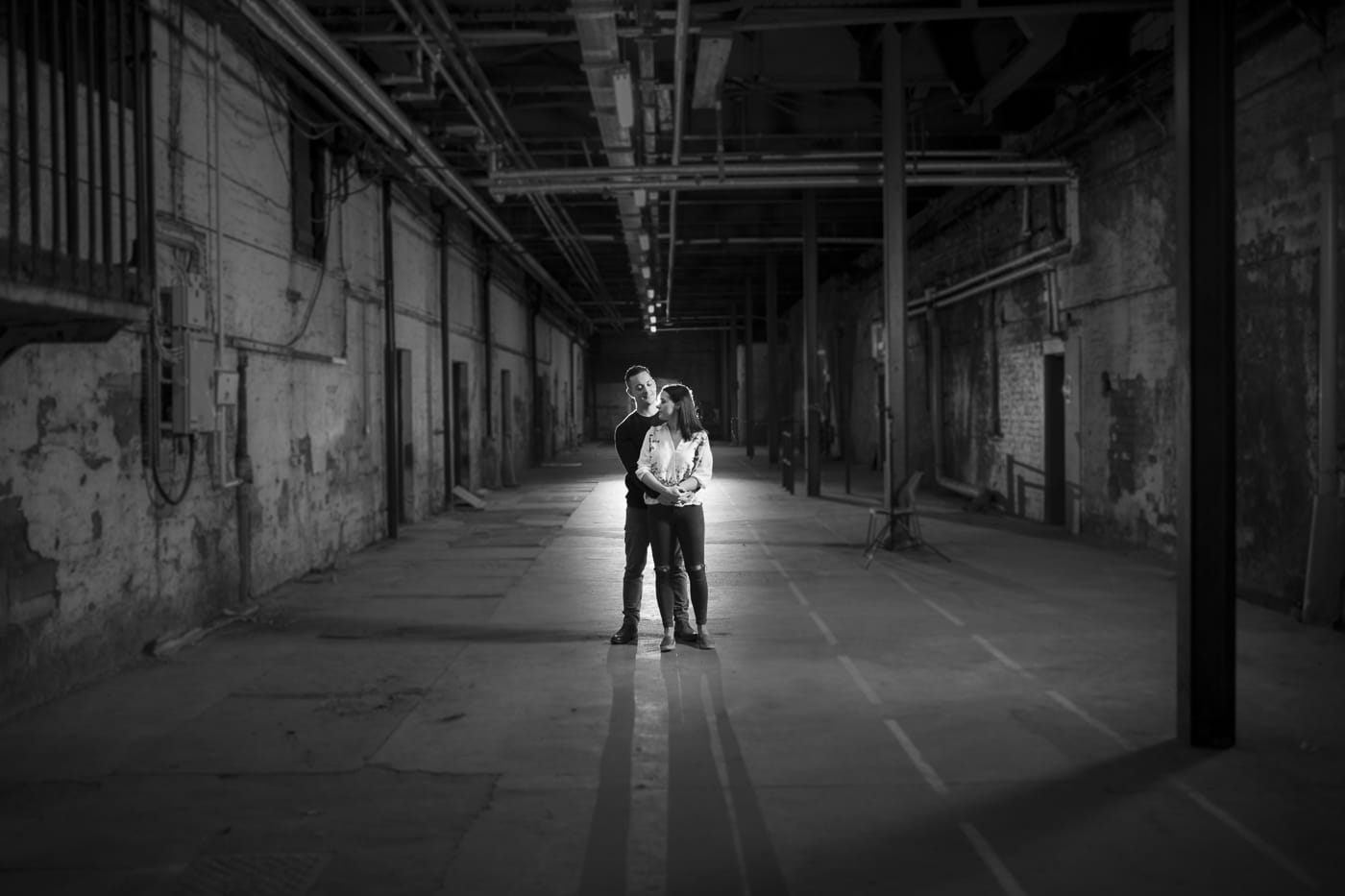 Beneath Carlisle Railway Station is a rabbit run of tunnels and rooms, believe it or not, but there is also an old rifle range under there! These tunnels are also apparently haunted as people have mentioned sightings of a headless man on platform 8 and a veiled lady who walks the corridors. Thankfully, we saw no such things as we were on slightly different tunnels to all of this activity. We were in fact, in the abandoned fire exits of the station onto which many businesses, including Bruce & Lukes Coffee, back onto.

Becky & Bruce are seriously cute and earlier this year, he popped the question with a broken leg.. in Paris... at Disney... What a guy!

"Bruce with his broken leg carried the ring from home to Paris ... day 2 of the 4-day trip he kept refusing to take his coat off which was very odd! We were walking down the side of the Disney castle and I said to him that I wanted to get a picture of the castle as I hadn't got one yet so there I was taking a picture and he said why don't we get one together so I agreed... he bought this tripod that he could hook onto his wheelchair but he was taking ages (I'm very impatient) so I suggested a selfie to which he agreed! He hobbled along on his crutches, I lifted my phone up for a selfie next you know he was on his knee which was pretty impressive with a broken leg."

After a small chat, it was clear we wouldn't be having an "outdoorsey" or an "adventurous" Couples Portrait Session but instead that we were all after and looking for a more urban setting but yet away from the crowds after a little searching we found the answer right under our noses. it was perfect! I honestly cannot wait till their big day this November at Lartington Hall, it's going to be crazy!

If you would like to have a couples portrait session with myself, or even have me photograph your big day, then please do get in touch. 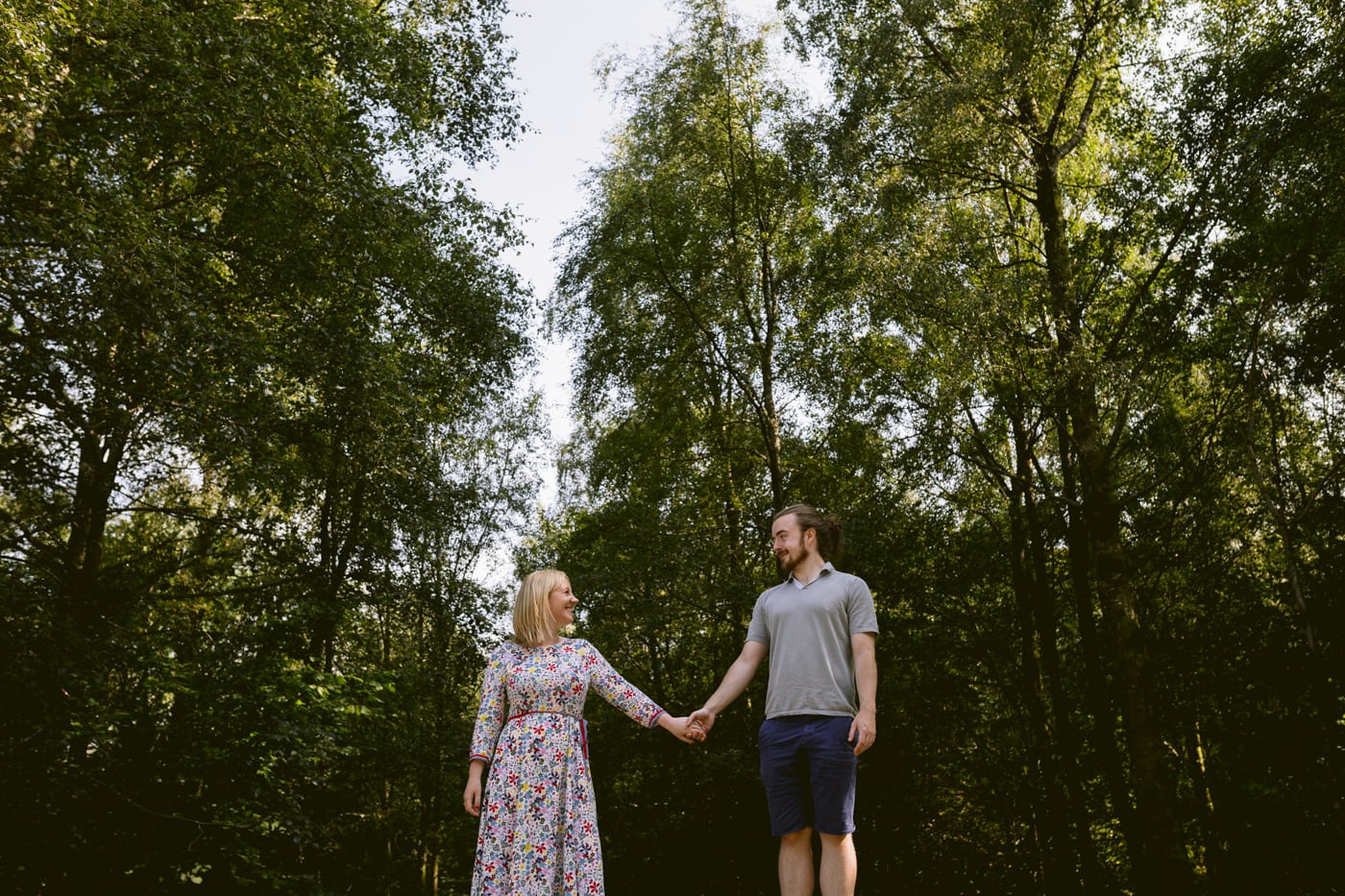 The Adventure To The Thirlmere View 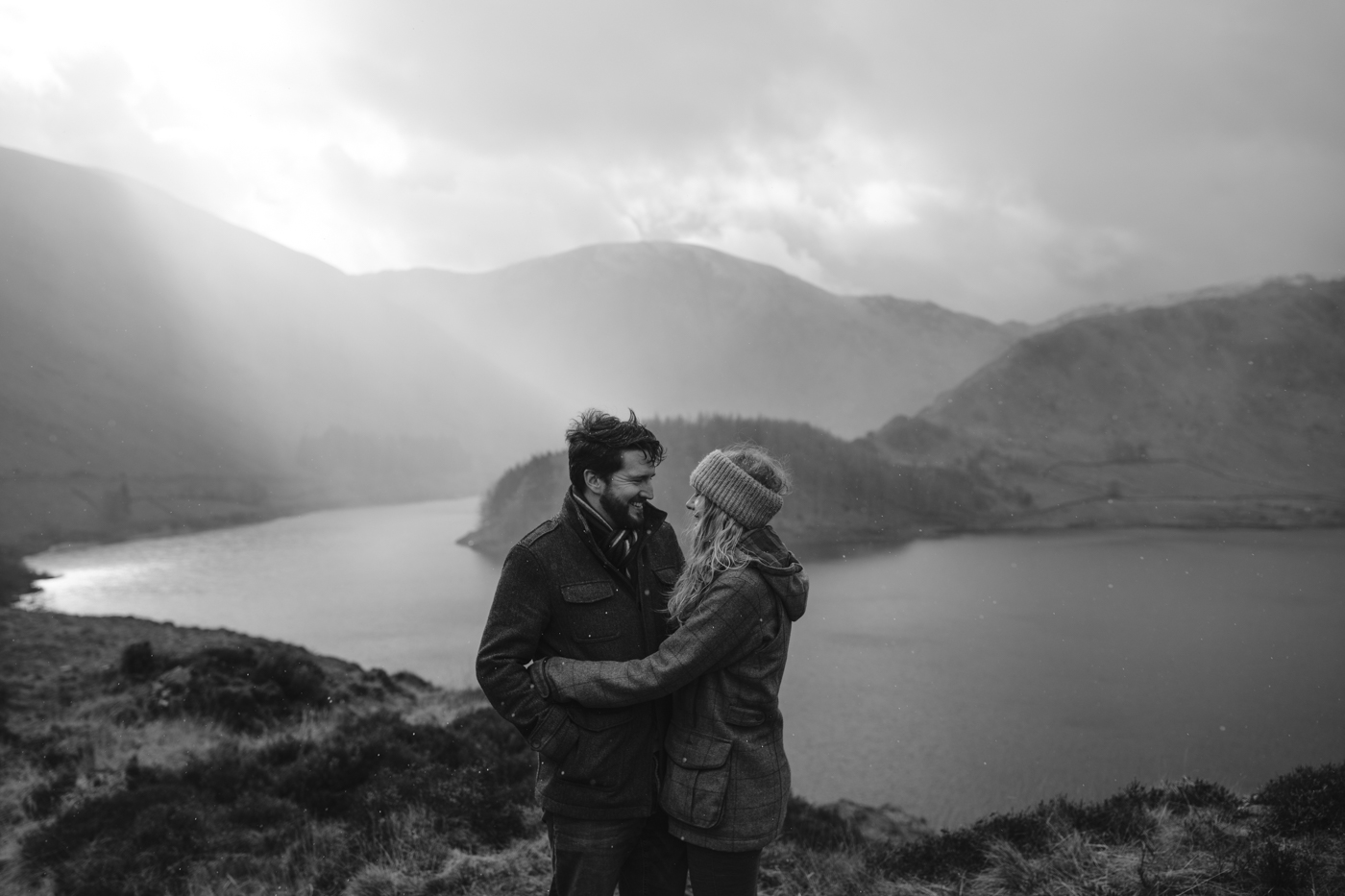 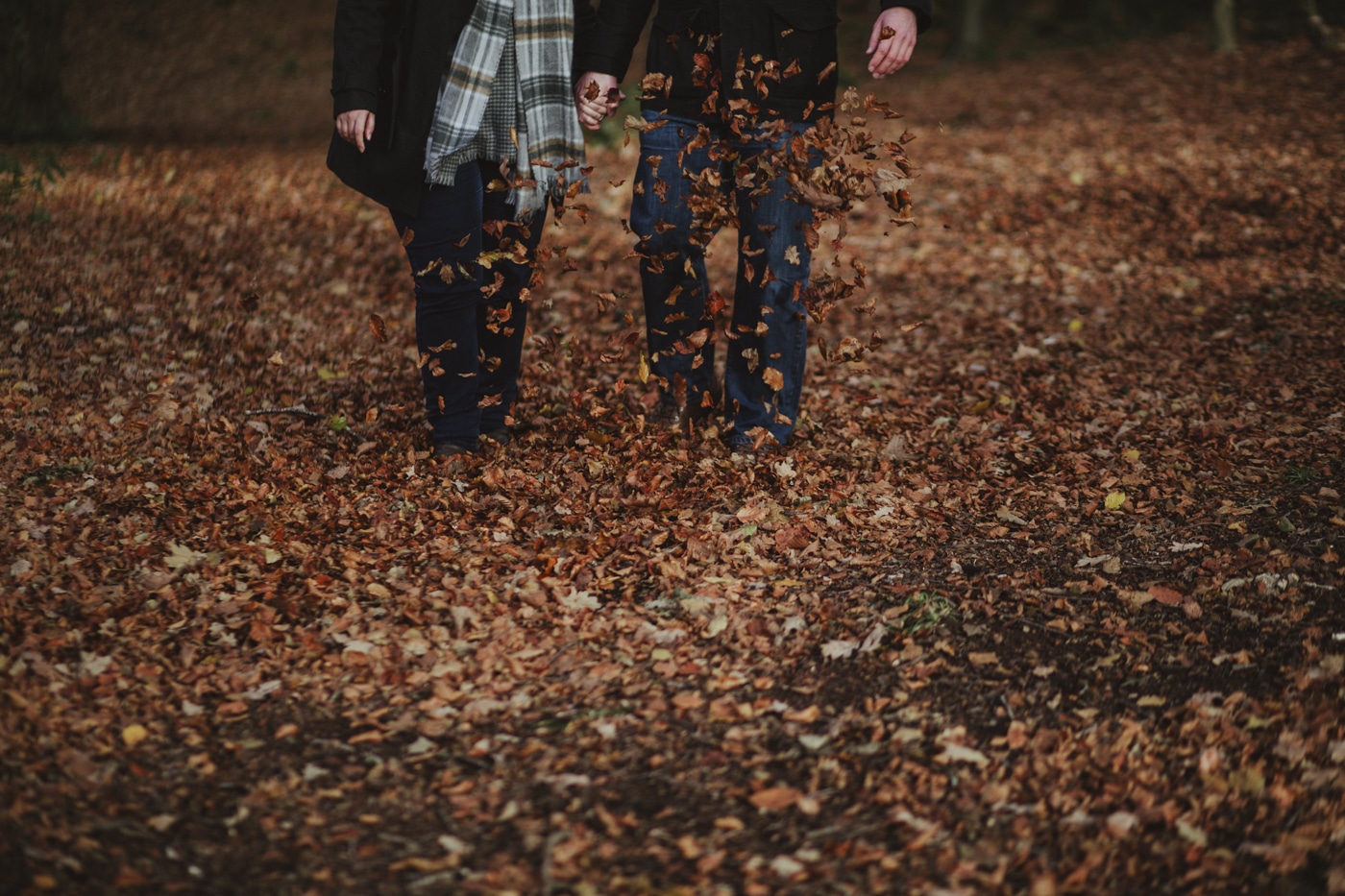