Liz and Neil recently won a Couple Portrait Session on one of my Facebook Giveaways! For their Couple Portrait Session, we went to Whinlatter Forest which is where Neil proposed to Liz! (Although apparently, it was wet on the ground so it was more of a hovering proposal than a proper kneel down proposal, however, this is a highly contested statement between them both!)

I asked Liz to write some words about them both and she wrote the below which is so perfect I'm just going to leave for you to read!

"The start of our journey began as friends at the end of 2013 and after a couple of months, I decided that this guy was actually alright and it was worth a shot despite the ten year age gap. I already had two children in their late teens so it took me a while to get my head round it.

8 months later on Christmas eve Neil and I went for a drive and we ended up at Whinlatter where he proposed. Neil had already asked my son and daughter for their permission before hand which made it so much more special to me. Of course, I said yes and we were married on Llandudno beach in Cape Town in March 2016 with a handful of family who were able to be there. Exactly 8 months later we had our daughter. She turned our lives upside down and it was scary starting over again with a 17-year gap, but she is the perfect combination of both of us and we feel very blessed to have her. I love our family and having our little girl has given so much to all of us.

We are celebrating our third wedding anniversary this weekend and having our couple's shoot with Josh yesterday the best day. I have always hated my photo taken and I am especially critical of myself. However, it would be impossible for me to select just one photo from the shoot because I love them all!

We had fun with it and were relaxed which I think comes across well in the photos. Josh captured our relationship perfectly and we were fortunate enough to have had this opportunity. Josh's humour and relaxed approach helped us to go with the flow and enjoy the experience. I actually can't wait for him to capture my best friends wedding next year! Exceptional photographer and a really nice guy!"

Check out the photos below and If you would like to have a couples portrait session with myself, or even have me photograph your big day, then please do get in touch. 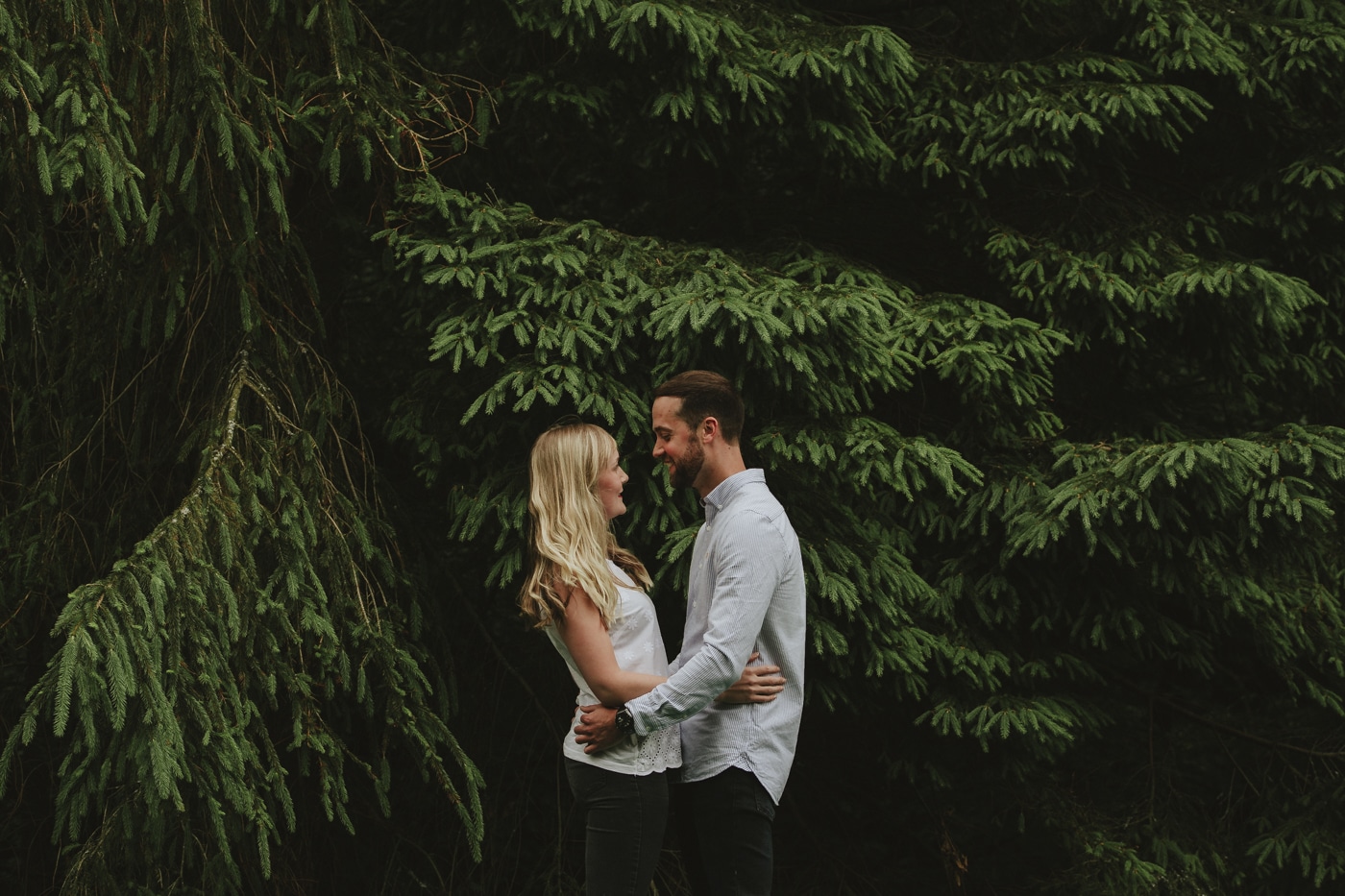 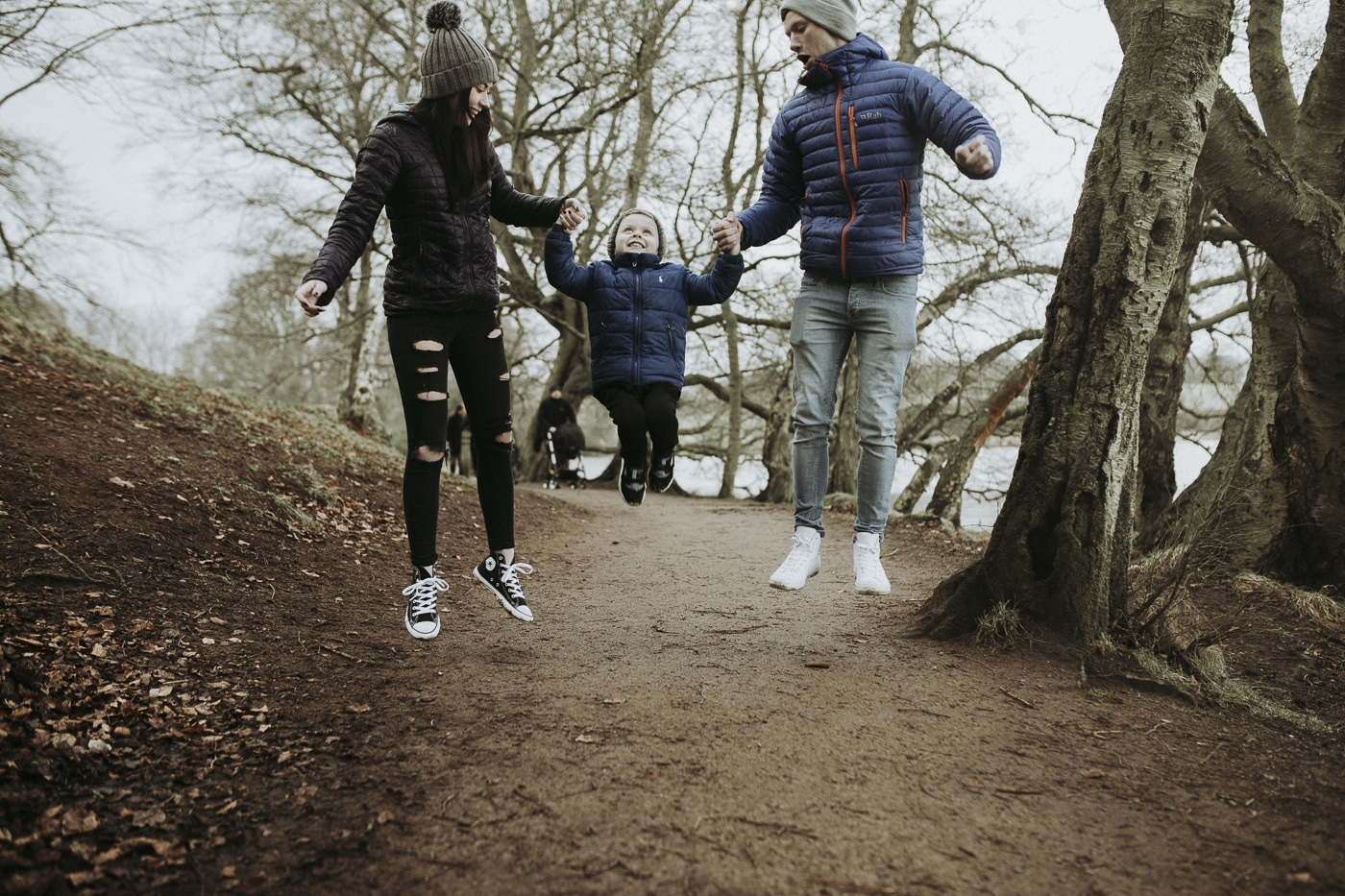 JUMP! A Couple Portrait Session + One 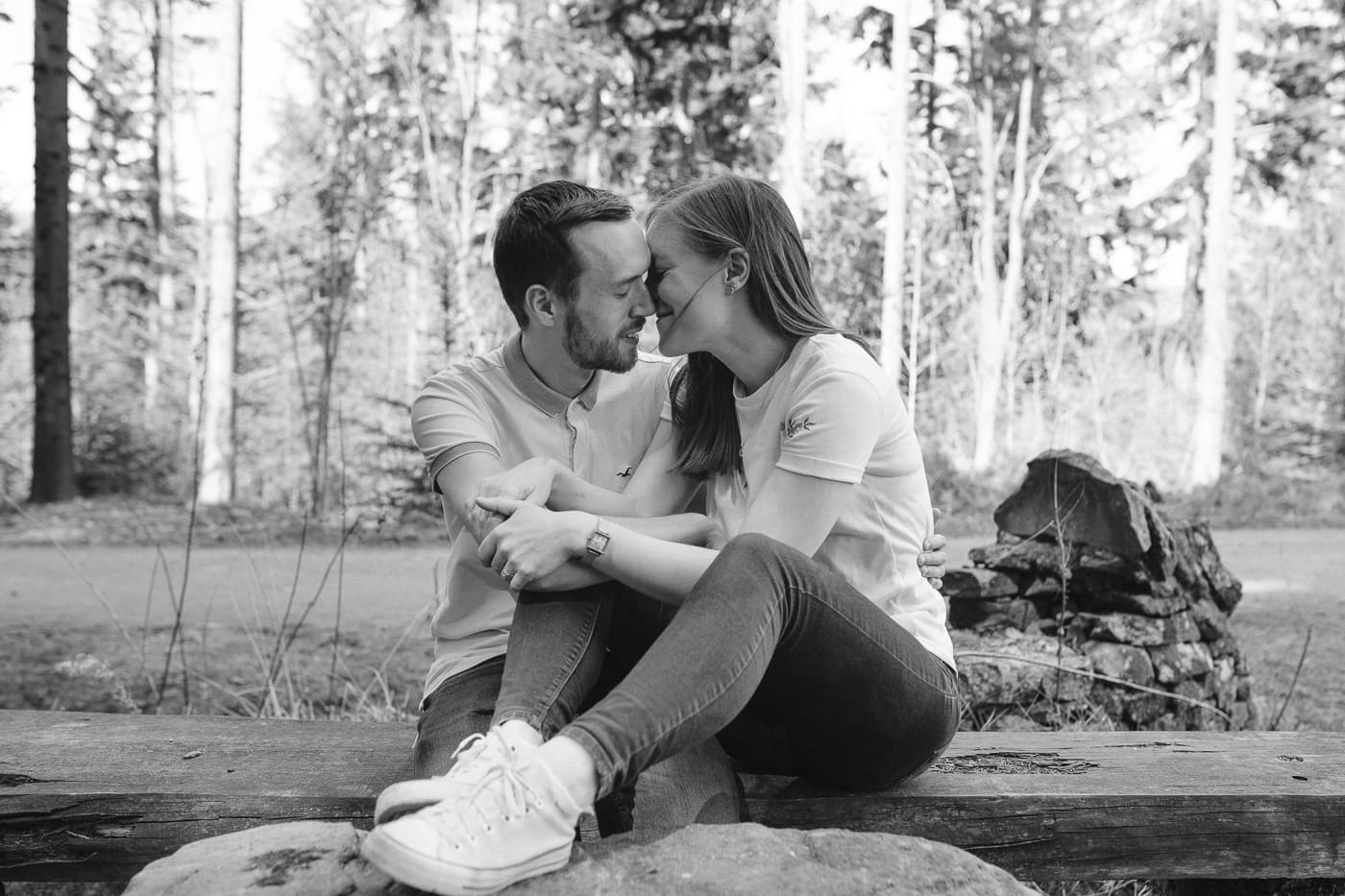