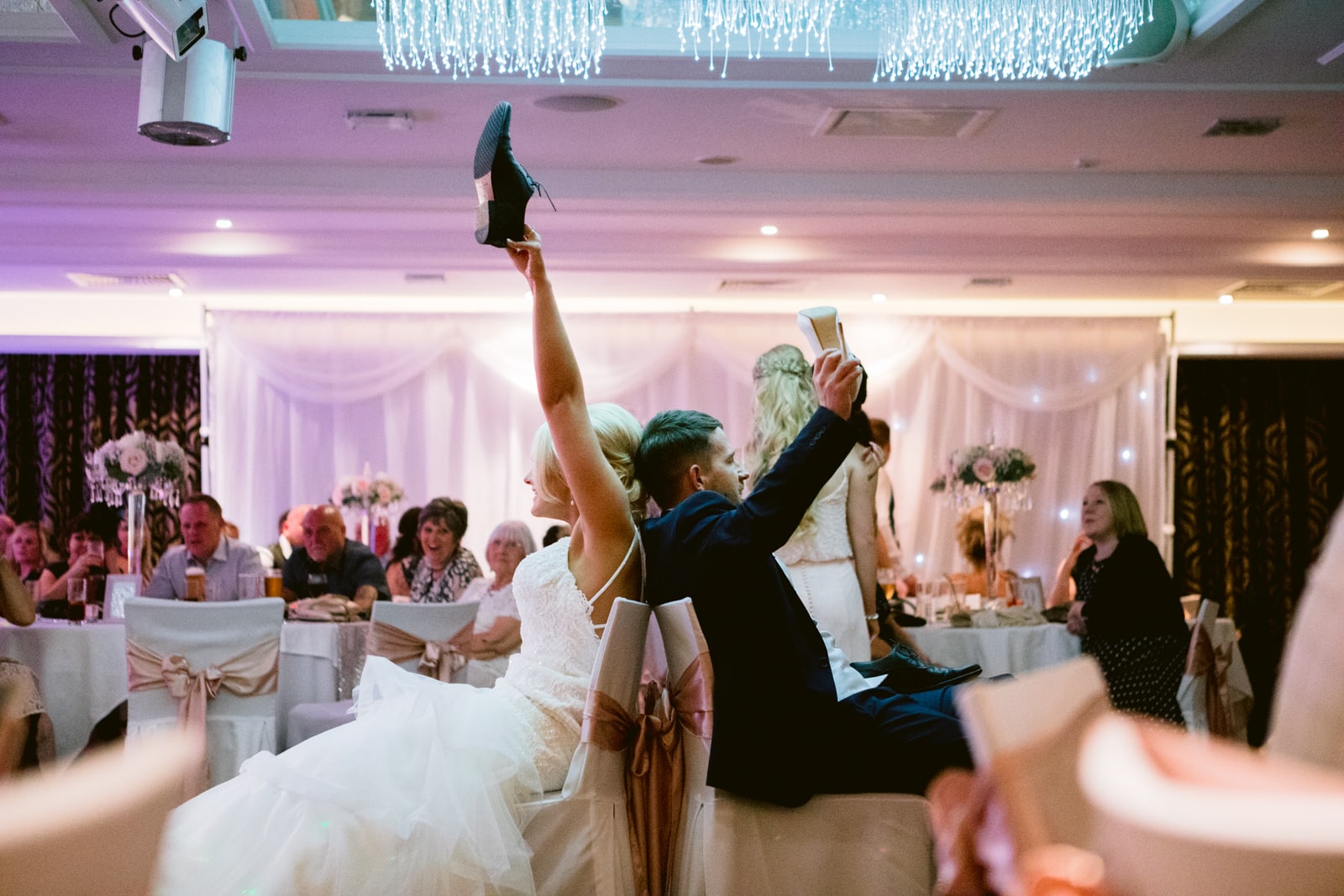 Top Wedding Tips From Me

Mr and Mrs questions, also known as "The Shoe Game", is a viral game that has only grown and grown over the last few years! The couple often has no idea this is about to happen, so if you're on the bridal or groom's entourage and want to have some fun, why not ask some of these questions?!

What is a Mr and Mrs quiz?

You may have seen the TV show, where couples are asked 'Mr and Mrs' questions about each other to prove how well they know their other half – usually with hilarious results!

There are two ways to play the Mr & Mrs Game.

One is to make it a "How well do you know your partner" style game. Where previous to the wedding, you ask the respective partners a list of questions. On the wedding day, you get their partner to answer the same questions and hope their answers are the same.. or they reveal how differently they think! E.g. before the wedding, you would ask the bride/groom, "What is your favourite meal?" and on the wedding day, you would ask the partner "What is their favourite meal?".

The second is the more popular style for weddings, and that's "The Shoe Game", where a host will get the couple to sit back to back with each other and take their shoes off. Swapping shoes to make sure Bride/Groom has one of each shoe, the questions can start. The bride and groom raise a shoe for who they believe the answer is. E.g. "Who is the worst cook?" They lift the shoe of who they believe is the worst. Simples!

When planning the Mr and Mrs Quiz game, think about which questions would give the funniest answers and what they would enjoy.

Family there? Potentially, don't ask the sex questions, or the whole party could get awkward.

Decide on the Mr and Mrs questions you want to ask, theres a few suggestions below, make them personal to the couple and add in a few of your own and watch them squirm! Got a 'Never Have I Ever' you've been dying to bring up? – now's the time.

How well do you know your Groom questions?

1. Where is his dream holiday?

3. What animal would the groom compare the bride to?

6. When he was younger, what did the he want to be when he grew up?

8. What was the his first job?

10. What does he think the bride's most annoying habit is?

11. What is his favourite part of the bride/grooms body?

12. Who is his celebrity crush?

14. If he could be an animal, which animal would he be?

15. What does he think his best feature is?

17. If he could change one thing about himself, what would it be?

How well do you know your Bride questions?

1. What is her favourite drink?

2. What was her nickname as a child?

4. What is the bride's favourite song to sing on karaoke?

5. What is the bride's biggest fear?

6. What is she looking forward to the most about being married?

7. What was her favourite subject in school?

8. How many wedding dresses she try on before finding the perfect one?

11. What is her favourite restaurant?

12. What is her most embarrassing moment?

16. What is the bride's favourite movie?

18. Who is the bride's celebrity crush?

Who takes the longest to get ready?

Who's the most attractive?

Who's the best dancer?

Who gets the last word?

Who takes up the most room in bed?

Who does most of the cooking/housework?

Who's the spider catcher?

Who's the better cook?

Who is the vainest?

Who is the better driver?

Who takes the longest to get ready?

Who has the last word in an argument?

Who is best at keeping secrets?

Who is better at saving money?

Who said I love you first?

Who's the boss in the relationship?

Who's the most clingy person in the relationship?

Who has the most amount of exes?

Who's better craic on a night out?

Who is the better singer?

Who is the messy one?

Who's more obsessed with their phone?

Who's the most stubborn?

Who's the most dramatic?

Who's the bad influence?

Who's the best at spending money?

Who does most of the housework?

Who will be the most hungover tomorrow?

Who is the loudest in bed?

Who is more adventurous in bed?

Who's more likely to instigate sex?

Who finishes the quickest? 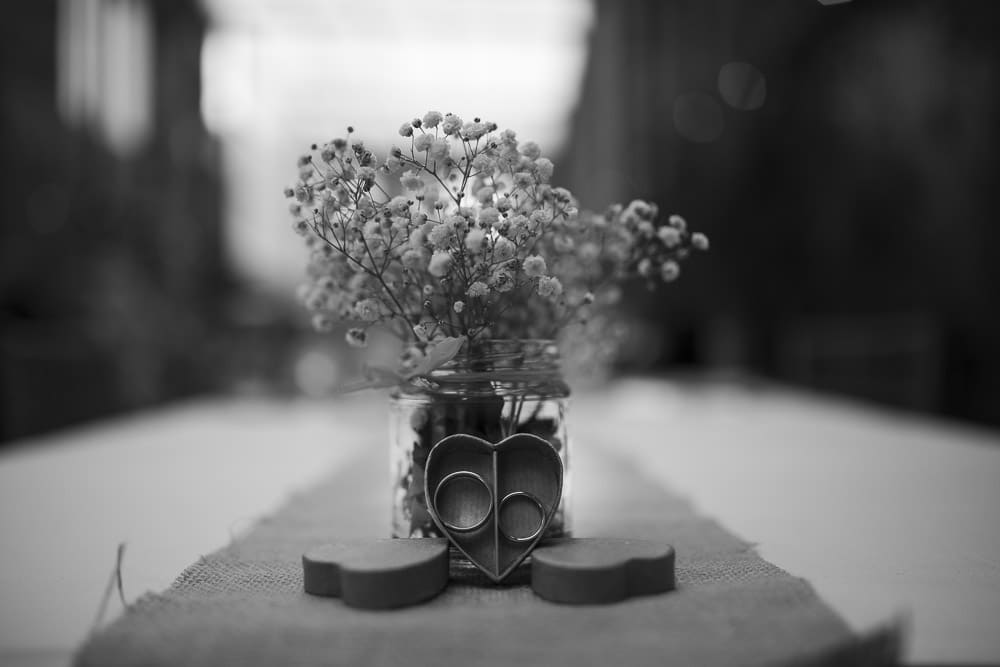 The Truth About DIY Weddings From Those Who Have Done It. 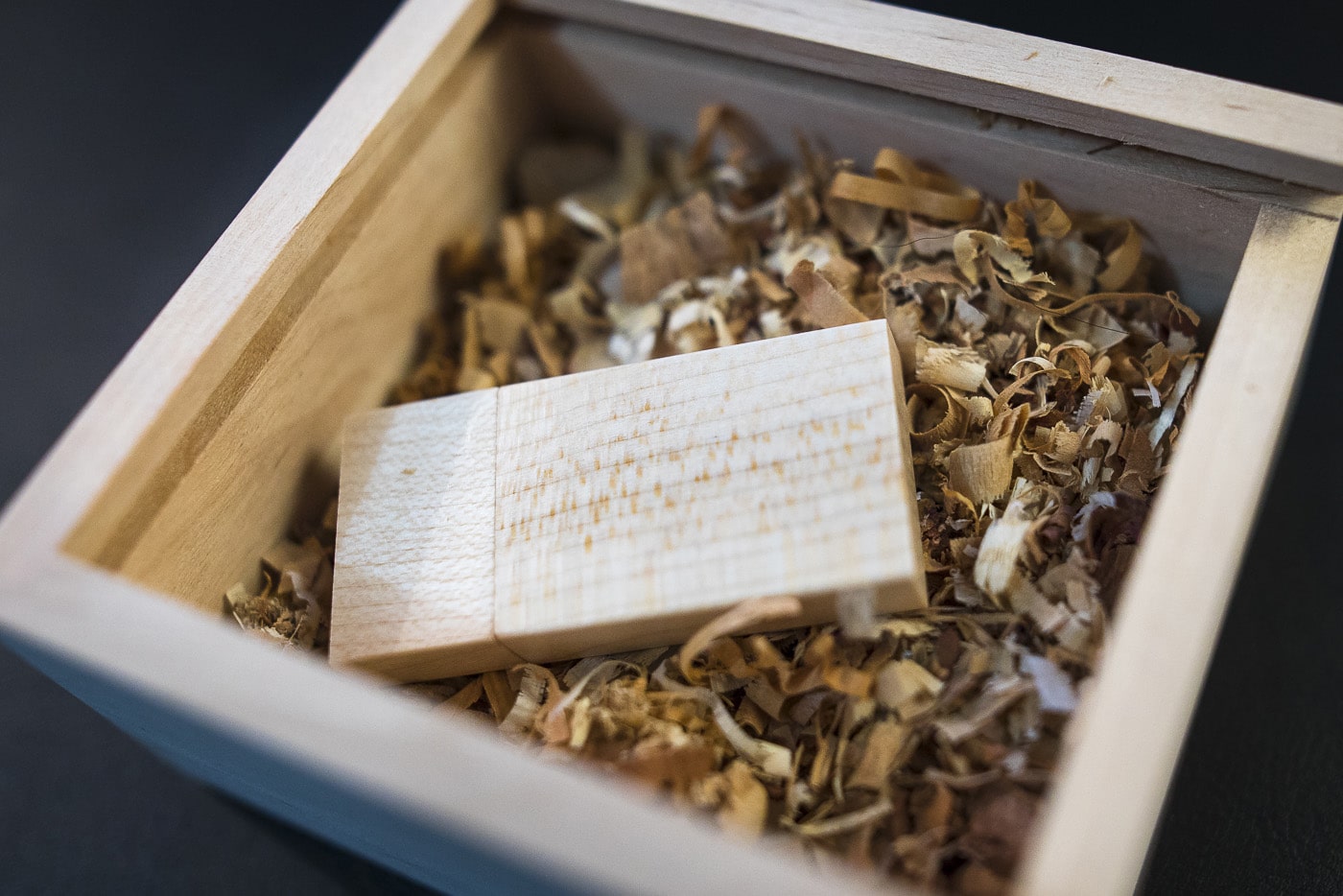 5 tips on choosing your wedding photographer