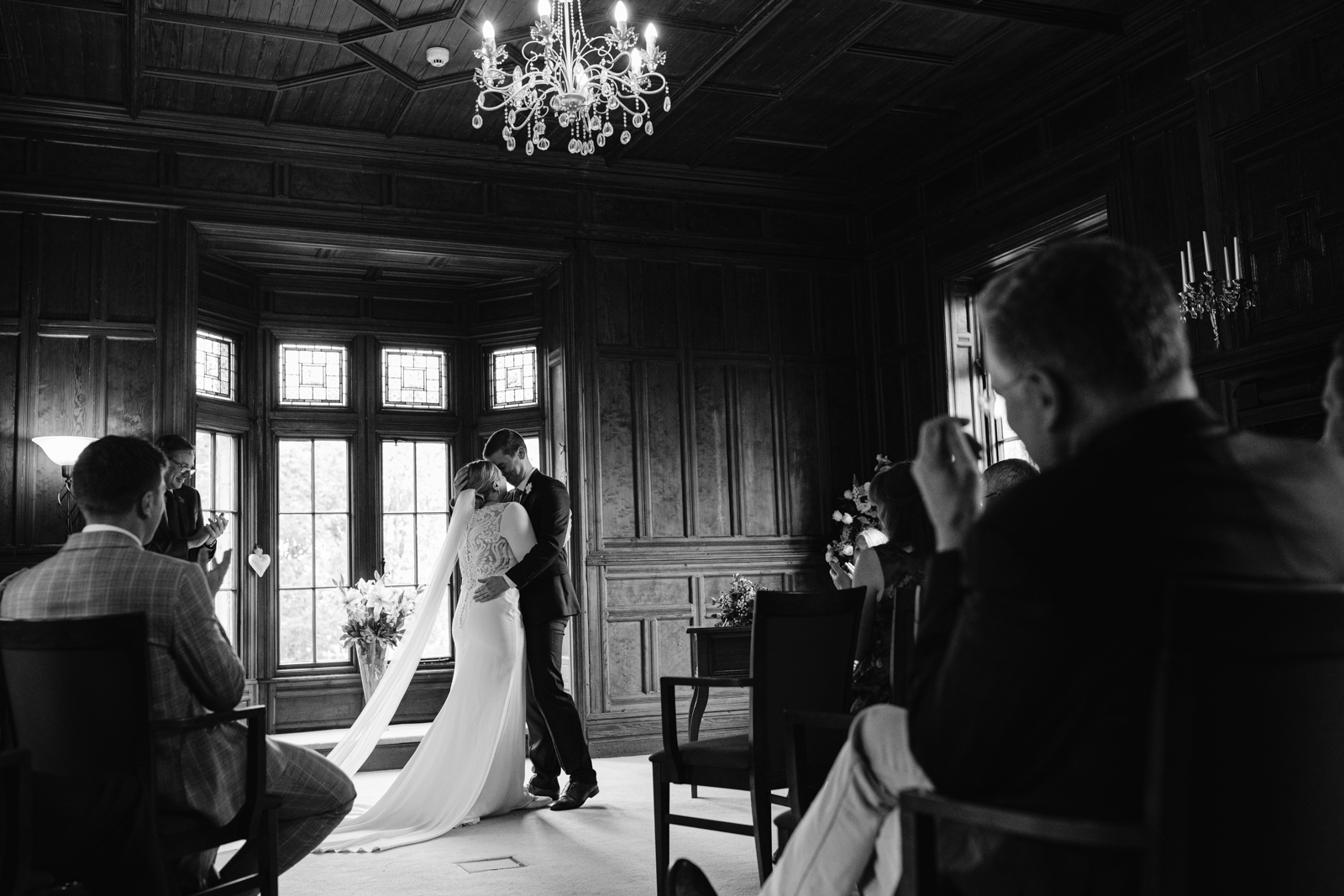 We met on the bus between Kirkby Lonsdale and Arnside at the age of 18 in 2014. We became close friends pretty quickly and then Gem went off to Cardiff uni. We couldn’t stop thinking about each other and kept talking until Gem came home for a weekend and we told each other we liked the other more than just a friend. From that day on, we’ve been inseparable.

Following 7 long months of the long distance between the Lake District and Cardiff, Gem came home for the Summer and we went on our first holiday together to the Isle of Skye. We learned a huge amount about each other and this solidified our love for each other and also how many similar interests we had surrounding being in the outdoors. Shortly after, in 2016, Ritchie went off to Swansea University.

With Swansea being relatively close to Cardiff, we saw each other every weekend and also went off on our first trip to the Alps which spurred on our mutual love for playing around in the mountains.

For Ritchie’s Master’s year in 2019, we decided to move in together and found a little terraced house in Swansea. This was Gem’s fifth year living in a city and we were both longing for a life living near the mountains again.

The pandemic then started. At the end of Summer 2020, Gem managed to get a job in Manchester so we decided to take this as our chance to get a house in the country. We found a little house in Peak District and were so excited when we drove away from the city for the last time.

After a lovely first Summer in the Peak District, Ritchie insisted that we go to the Isle of Skye again for our holiday. We went back to the Old Man of Storr to climb to the peak above it which looks down the Old Man of Storr. We had a packet of Haribos and Ritchie kept telling Gem not to eat all of the rings, at which point she started getting a slightly weird vibe. At the top, Ritchie walked over to Gem, got down on one knee, and asked Gem to marry him and of course, Gem said yes !!!

A few months later, Gem’s lifelong dream of owning a border collie came true, but it wasn’t all sunshine and rainbows. A border collie puppy is no joke and it really showed us how much of a team we already were and we had to really learn how to lean on each other when the other is exhausted. For job reasons, in 2021 , we moved back home to Cumbria and were able to buy a house, just outside of the Lake District. We love our “extraordinarily ordinary” life together and wouldn’t change anything for the world.

With both of us being quite reserved people, having a huge party with 70+ people would not feel very true to ourselves. We had also already been doing the marriage part anyway for a good number of years, so spending lots of money on one day to say we were going to continue what we were already doing didn’t feel quite right. We wanted that close family feel that we love and we definitely got this on our wedding day. We felt so grateful for our friends and family. The fact that everyone also sat down at the end of the day to play charades and watch High School Musical just confirmed that we’d absolutely done the right thing in having a small wedding. These were our people, and to share our wedding day with them was nothing short of perfection.

Have a look at the below images from this Small Carlisle Wedding Ceremony with Lake District Reception and If you would like me to photograph your small wedding day, Or your outdoor ceremony, or whatever you have planned, please feel free to contact me. 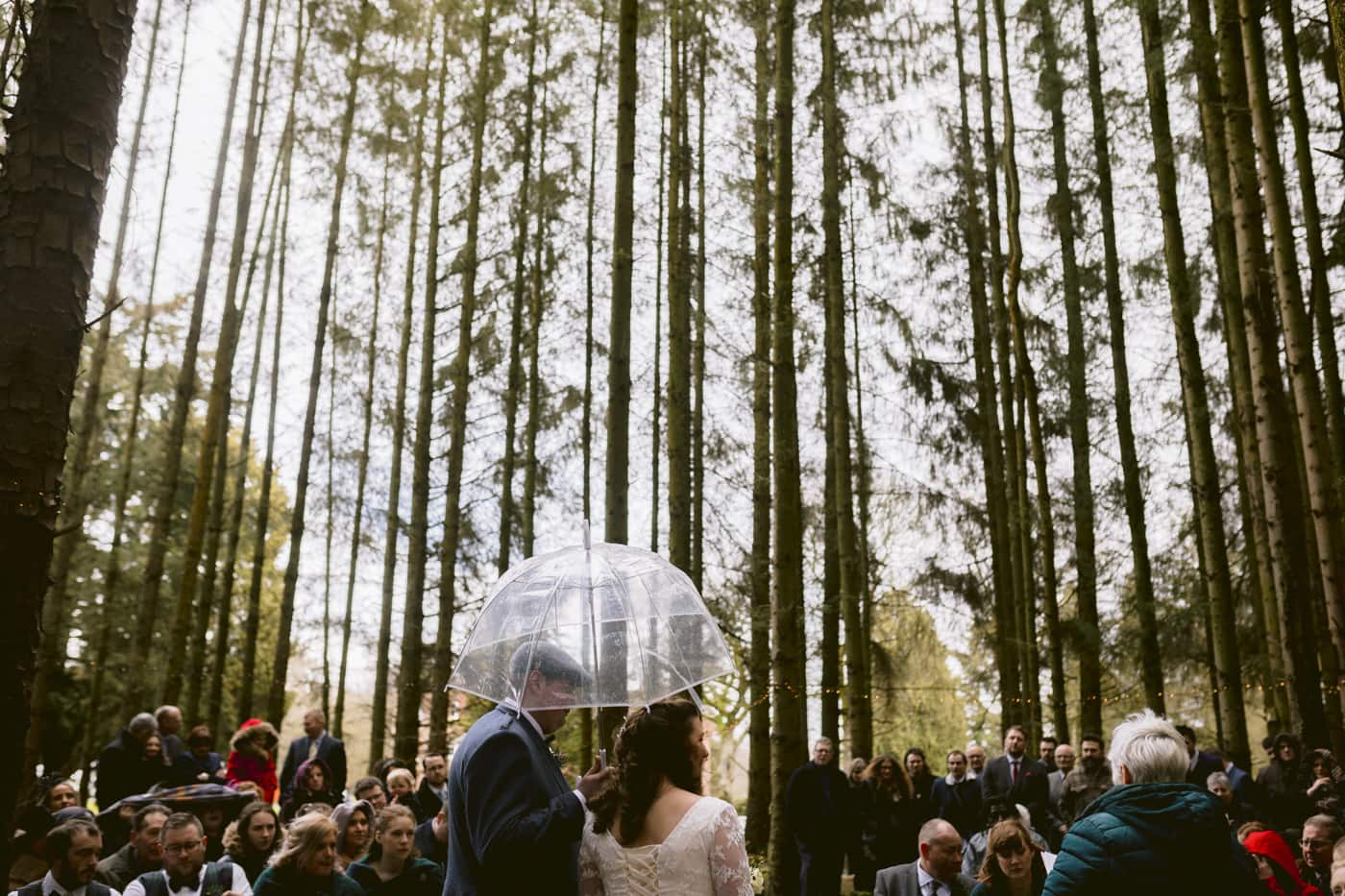 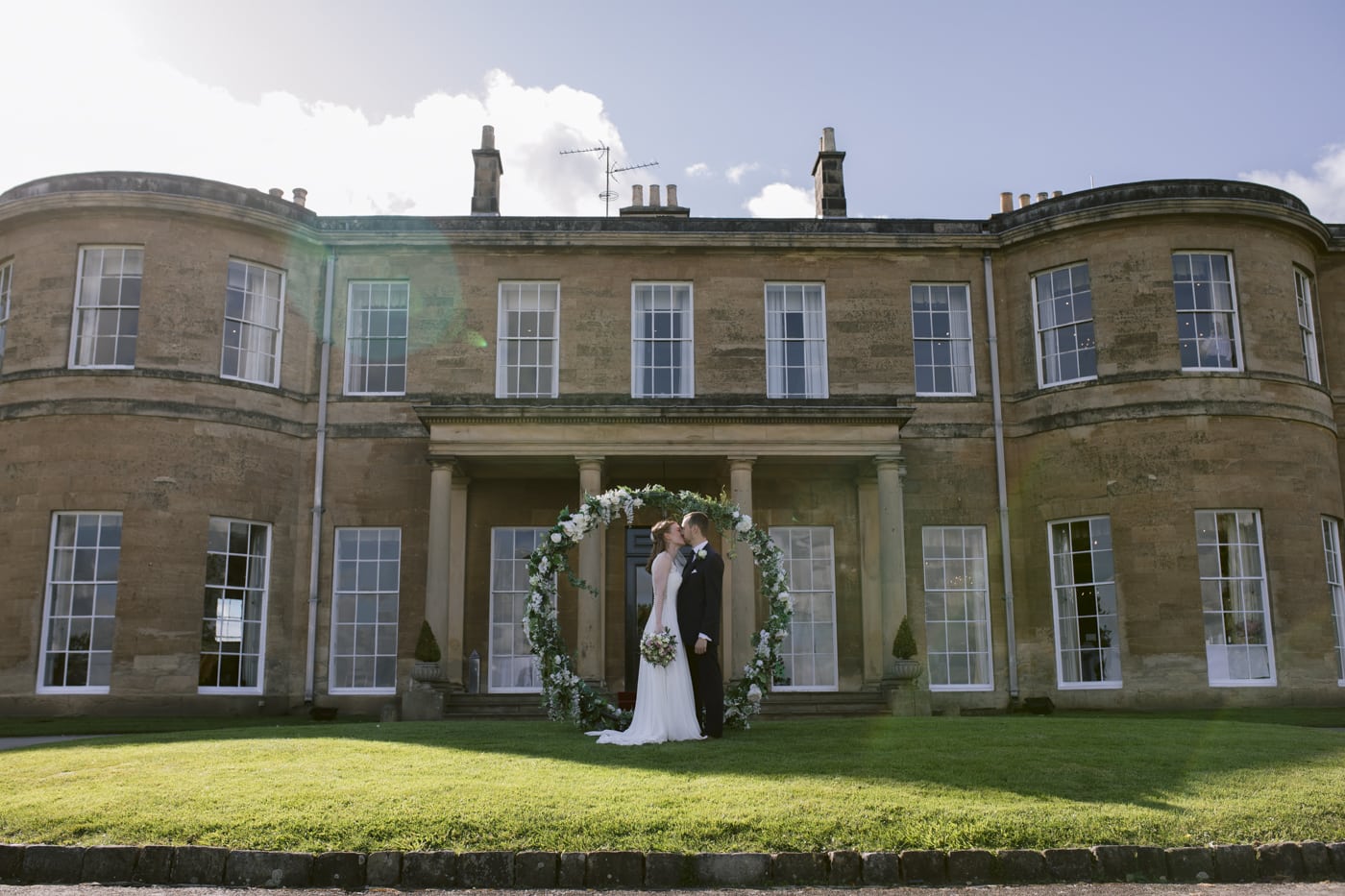 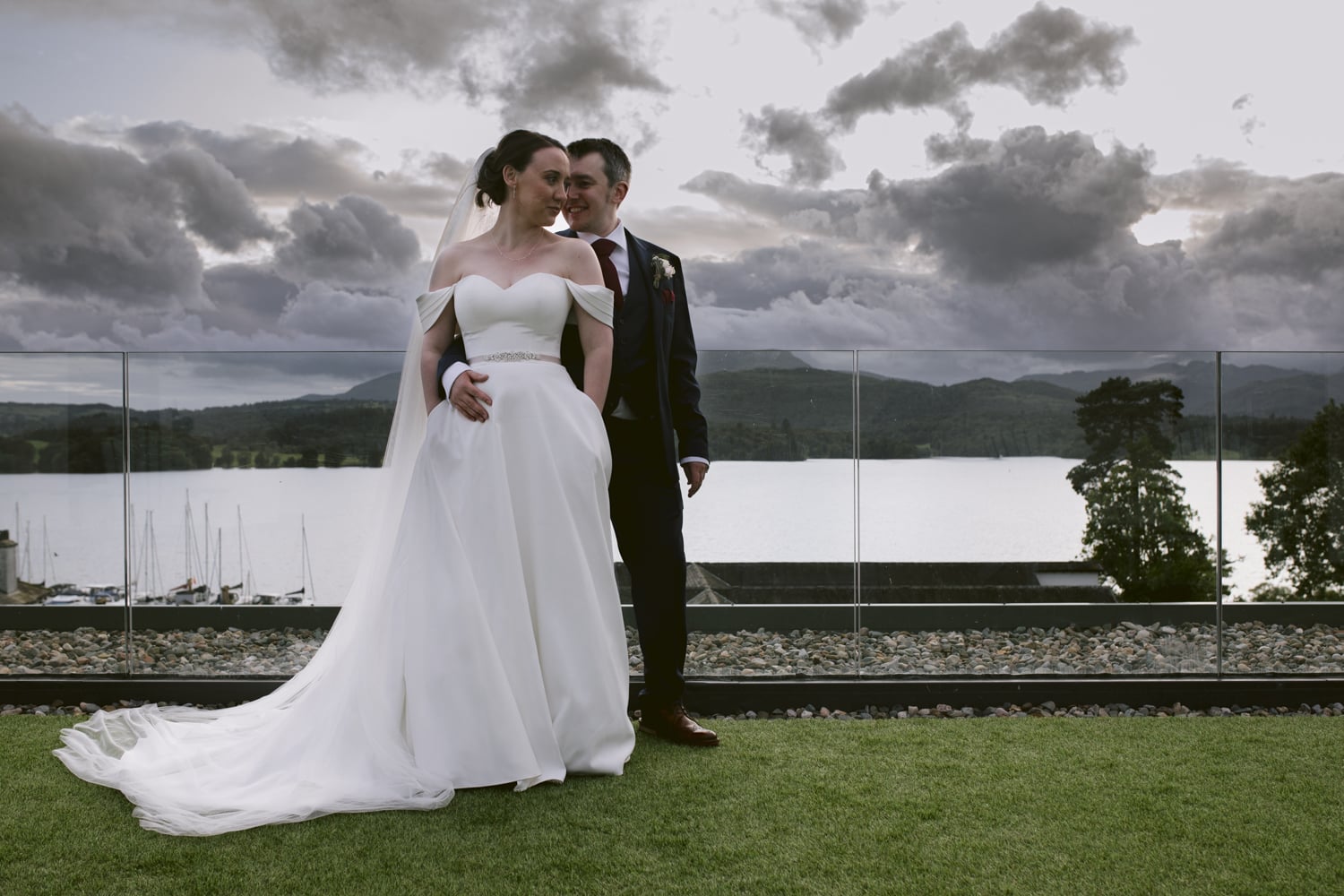