A few weeks ago Kathryn got in touch asking about a Post Wedding Portrait Session in her wedding dress as a surprise for her husband's birthday. After throwing a few ideas about we decided on a waterfall/stream-based look, the only question was where to do this fine art waterfall wedding dress portrait session?

Thankfully, through much googling Kathryn came across this stunning waterfall, Hell Gill Force, right on the border of Cumbria and Yorkshire. It is a small but impressive force that quite literally comes out of nowhere, a small stream before it falls off the edge to create the stunning waterfall you see, which later leads into the river Eden. It was remote, new to me and above all seriously cool! The perfect mix for Kathryn's beautiful "Mischa" Viva Bride wedding dress from the 2018 collection at Wed2be.

On the drive to this remote location, we passed some stunning scenery including a small castle, the original plan was to photograph the force and to later also shoot in the wider river further downstream. However, as time passed and even though it was midday, the sun was starting to hide behind some rather grey clouds, and it was only getting colder and colder. So we decided to head straight to the castle after the force.

I'm going to stop talking now and just let you enjoy the photos as I think they're just gorgeous! If you would like a Post Wedding Portrait Session then please do get in touch and let’s go for an adventure! 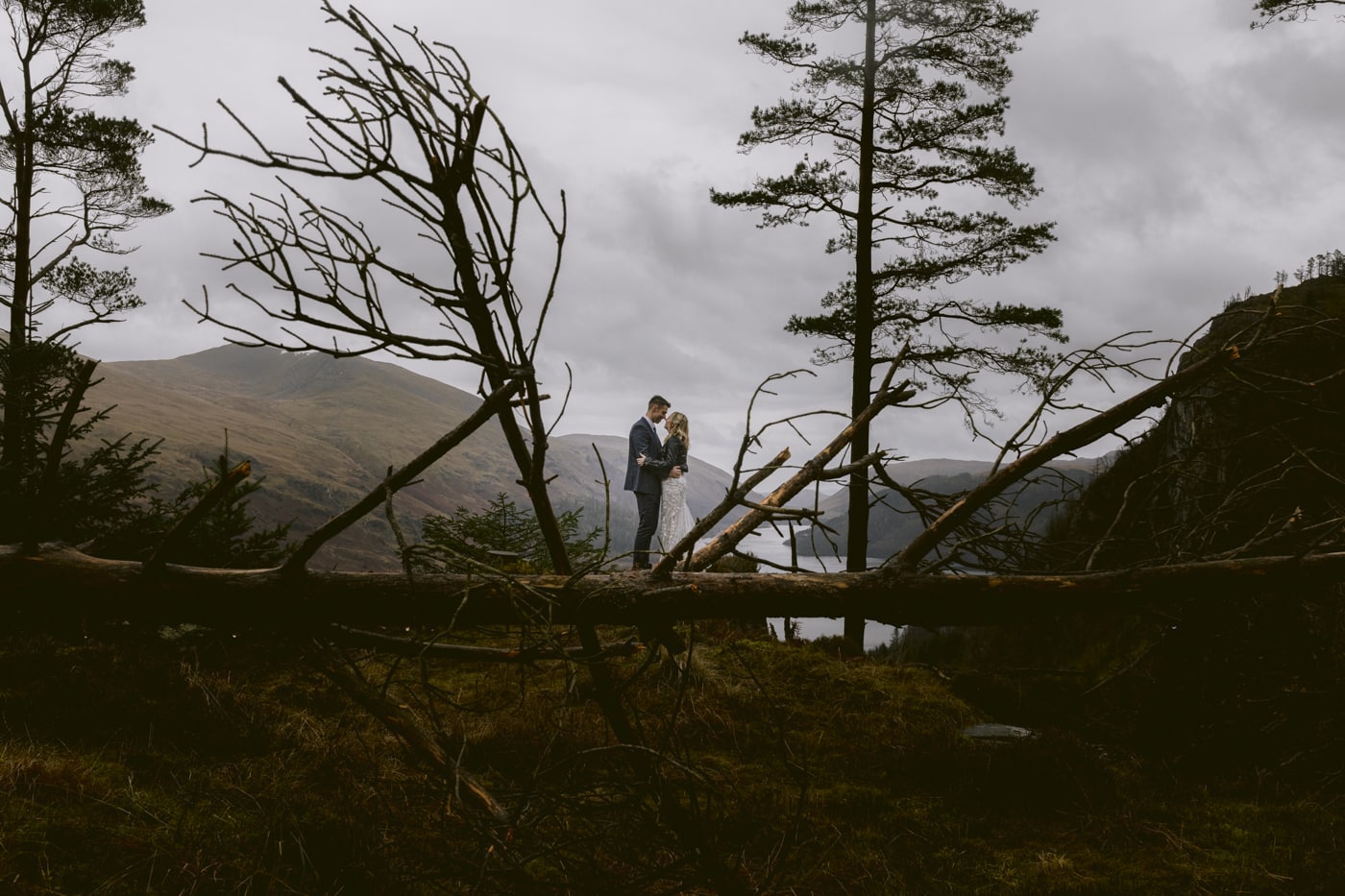 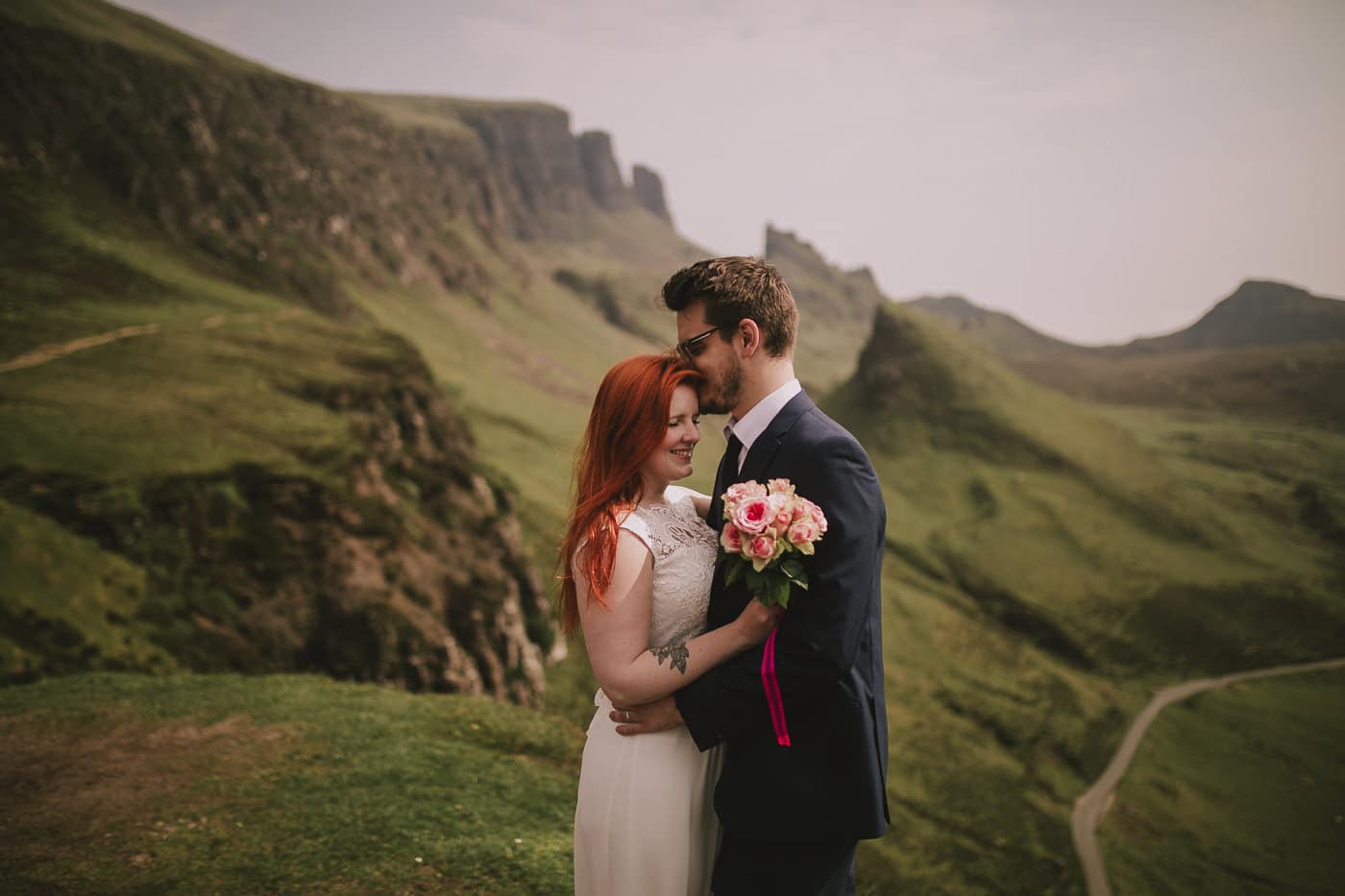 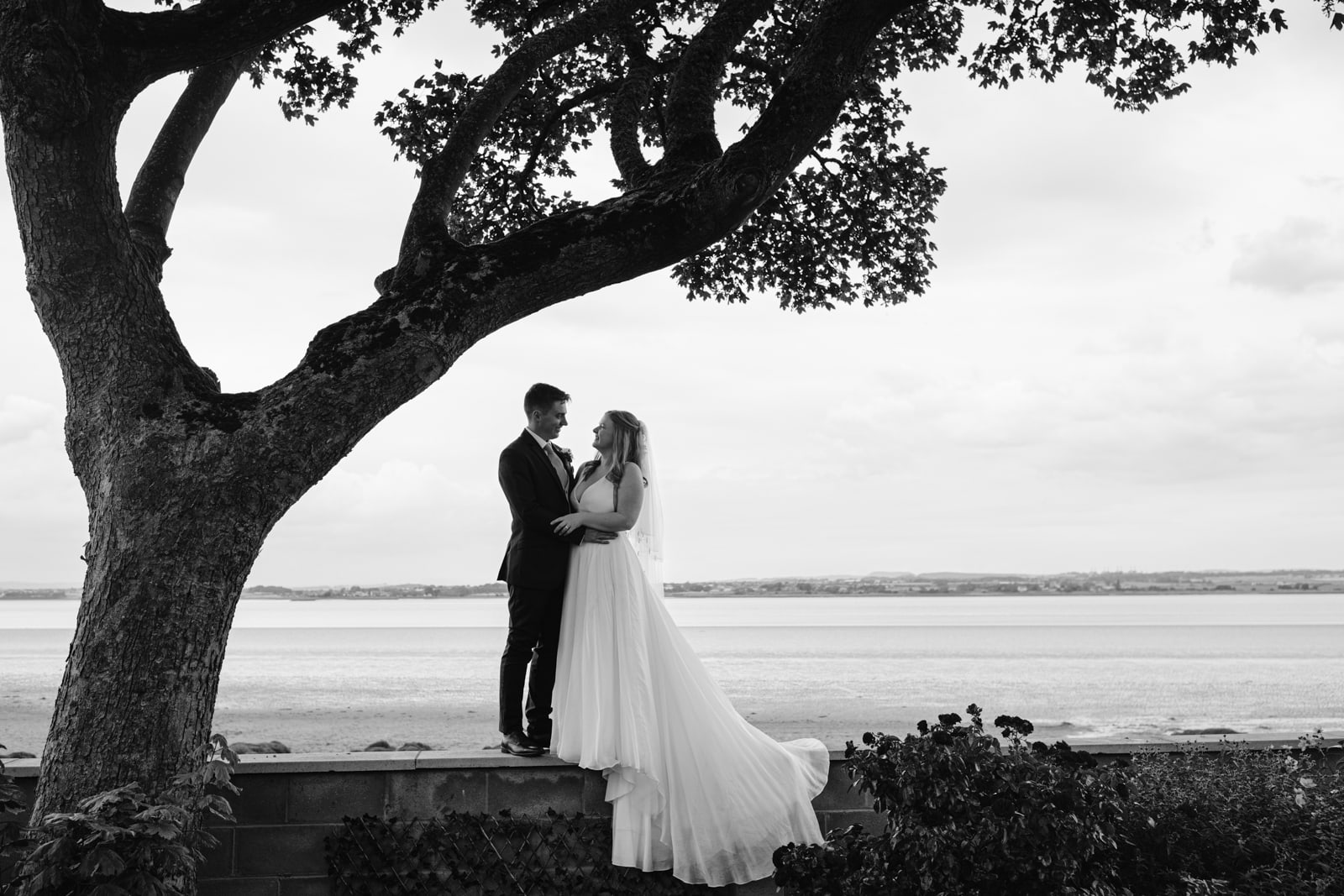