Two Get Lost In Buttermere A Couple Portrait Session

Well, what can I say about this Couple Portrait Session? Becky & Rich asked for a typical Lake District day, some lakeside stuff alongside some mountains, and of course, some utterly moody damp weather! The Lakes didn't disappoint with at one point an absolute white out of low lying clouds!

The weather, however, wasn't the biggest issue we faced on their shoot. In fact, I'm just happy the shoot happened at all! After placing a pin on google maps and sending it off we all thought meeting up in a remote carpark in the heart of the lake district would be a piece of cake... Apparently not. While I stayed in the car park waiting, Becky and rich waited in another car park in the heart of Buttermere, which to be fair, did have the same postcode... Just the wrong body of water, seeing as I was at Crummock Water...

Thankfully after zooming around trying to find mobile signal by pure chance, I headed back to the original carpark and minutes later they showed up, with an emergetcy stop. Classy!

We all ventured up the smaller parts of Rannerdale Knotts, which for a few weeks of the year is covered in bluebells, I highly recommend you go and see it, to get an awesome view of the stunning Crummock Water as the seriously moody backdrop while talking about upcoming plans for the upcoming wedding. As always we went through some basic posing and messed around having a laugh. Totally relaxed. We then made our way back down towards the waterside with the very imposing Grasmoor and Mellbreak fells standing tall into the clouds over our heads.

So, check out the photos below and If you would like to have a couples portrait session with myself, or even have me photograph your big day, then please do get in touch. 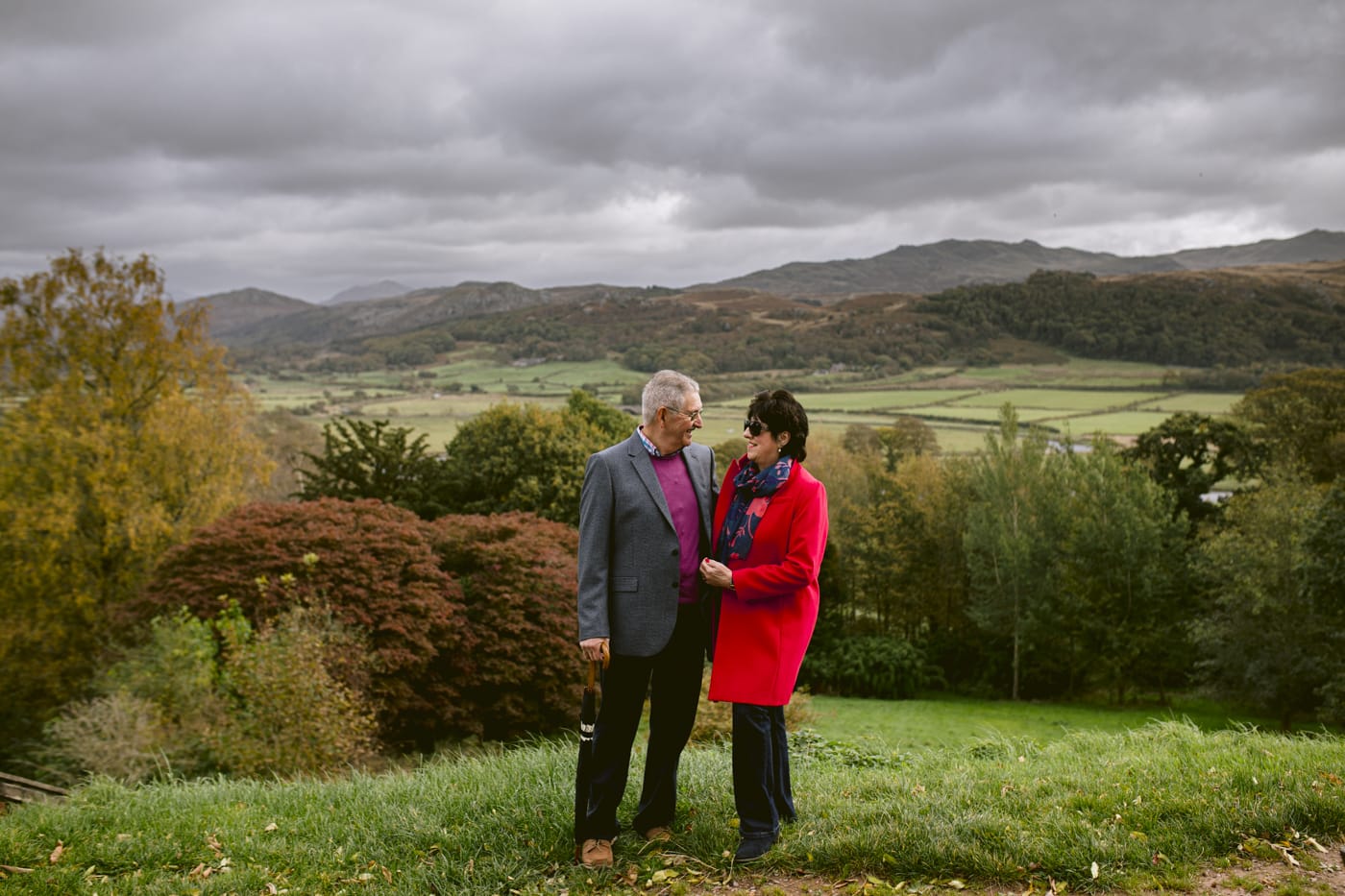 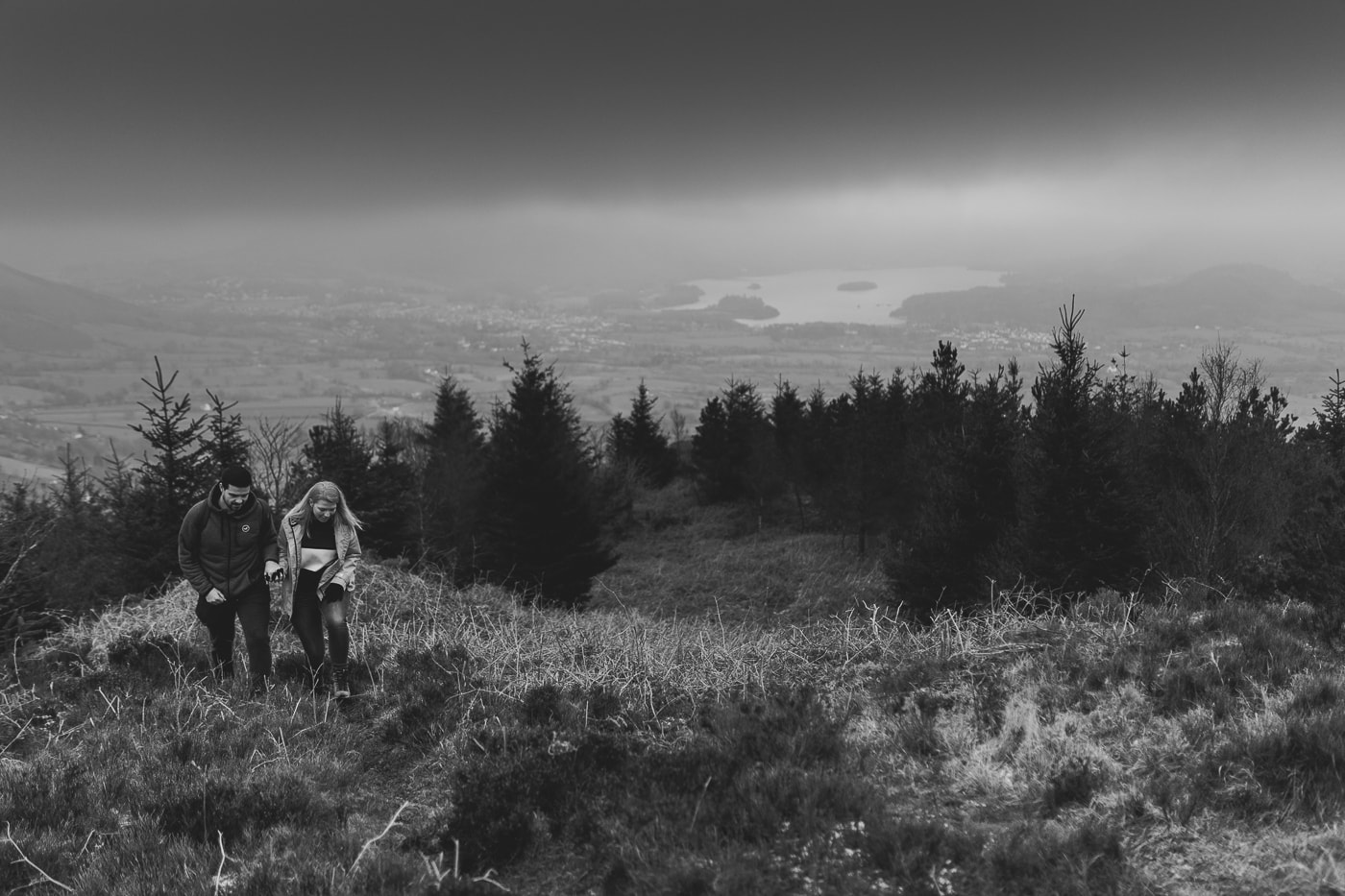 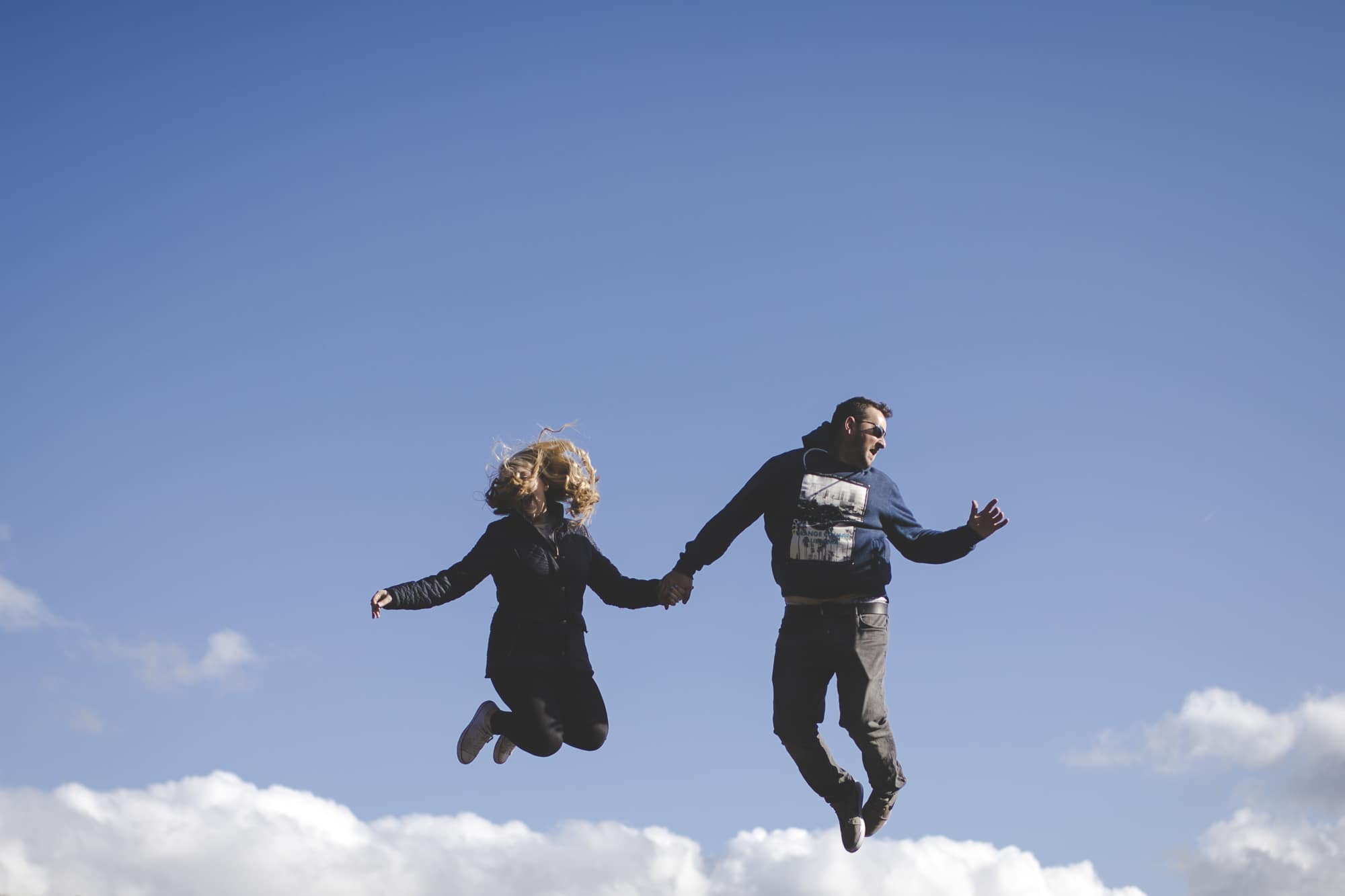