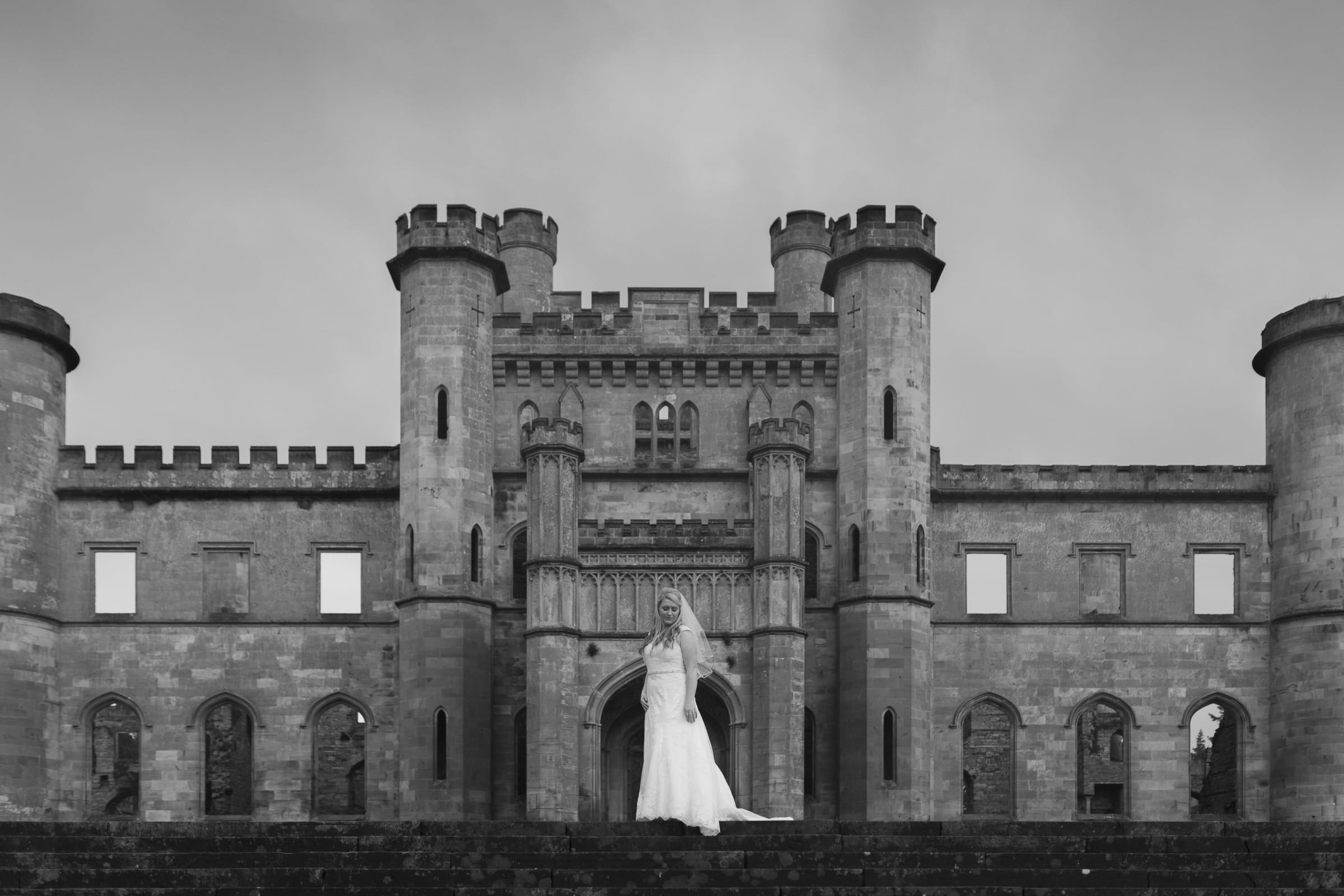 True to Cumbrian form the weather wasn't playing with us, but Becky was adamant that we would carry on in the rain and get some epic photographs… And that's what we did! Our bridal portrait location of choice was Lowther Castle and Gardens near Penrith. Having photographed Becky at her and Robs couples Portrait session and at their wedding only 3 days before I think its fair to say me and Becky get on rather well which really helps bring out that natural real look. Who wants fake photos? Not me!

As I was driving down to Lowther the rain just would not stop falling and so I ventured off to the family home to find and talk to Becky about the photo shoot and the plan of action, now that the weather decided to roll the dice. I just missed the wonderful girls from RL Hair Studio, who did all of the Bridal makeup and hair again as it was on the wedding day, when I knocked on the door. We decided to stick to our guns as "It's only a little bit of water” and cracked on! I would Just like to make a shout-out for Jo, Becky's mum who was on hand to help and stood int he rain with us like a true hero! Honestly, Lowther Castle and Gardens is a stunning venue and I can't wait to explore the grounds and ruins more at a later date, when it's not chucking it down!

Lowther is “One of the oldest arms-bearing families in the country, the Lowthers trace their origins back to Dolfin, a descendant of a Viking settler, who arrived here in 1150. It was Dolfin who is said to have named the river Lowth-a (foaming water) – hence the family name.

Knights and Earls, members of Parliament, industrialists, agriculturalists, businessmen, visionary designers of houses and gardens, soldiers, adventurers, collectors and sportsmen – the Lowther dynasty boasts many high achievers among its ranks. They have been getters and spenders throughout the generations and to read their history is to chart the triumphs and trials of the kingdom at large. Pitt the Younger and Wordsworth were protégés, Kaiser Wilhelm II was a friend, Kings and Queens have been their guests and their allies. Coal and iron have frequently lined their breadbasket and today the descendants of Dolfin remain largely where they began, servants and guardians of one of the most beautiful regions in the UK.”

Anyway, enough of my history lesson, have a look at the photos below. 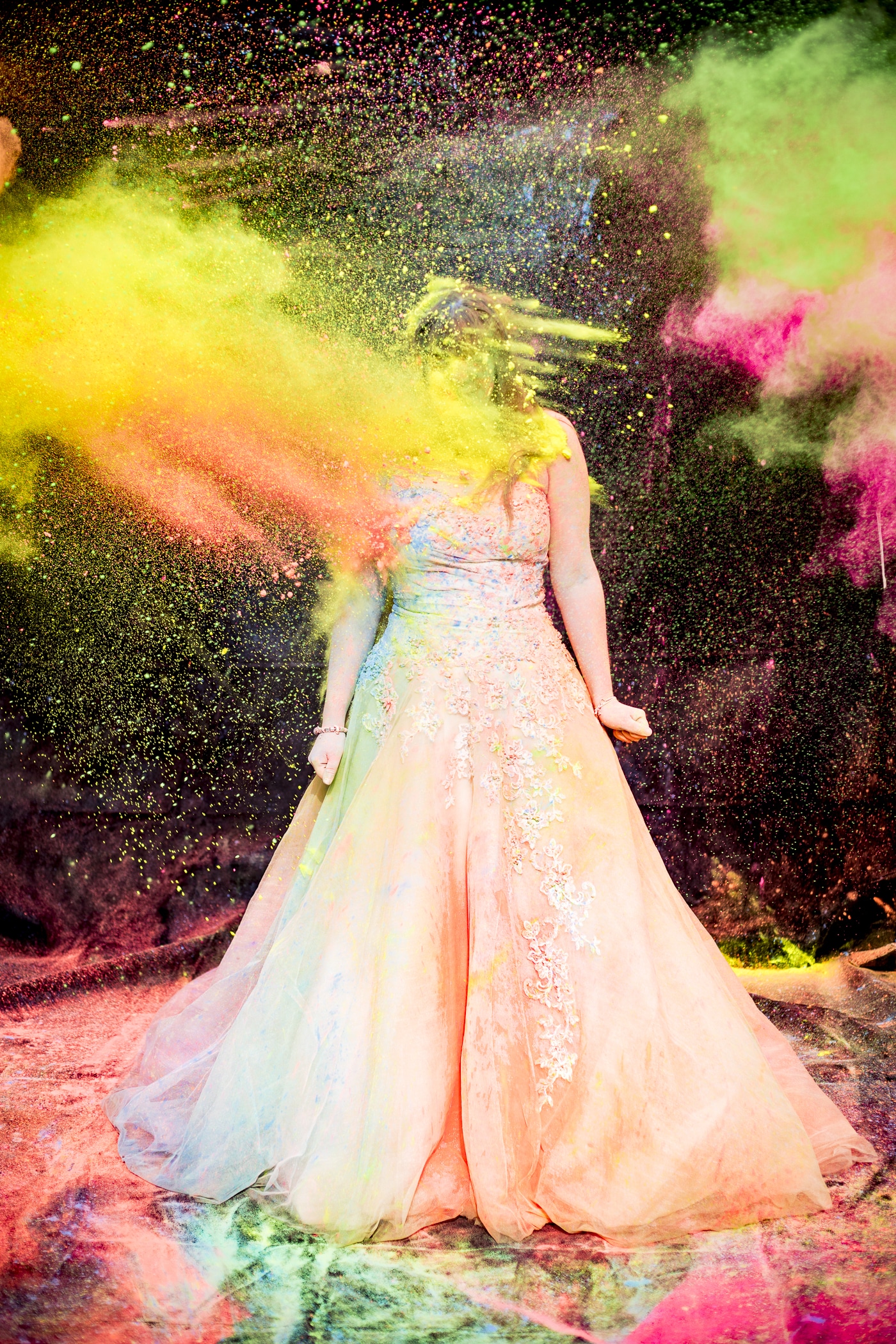 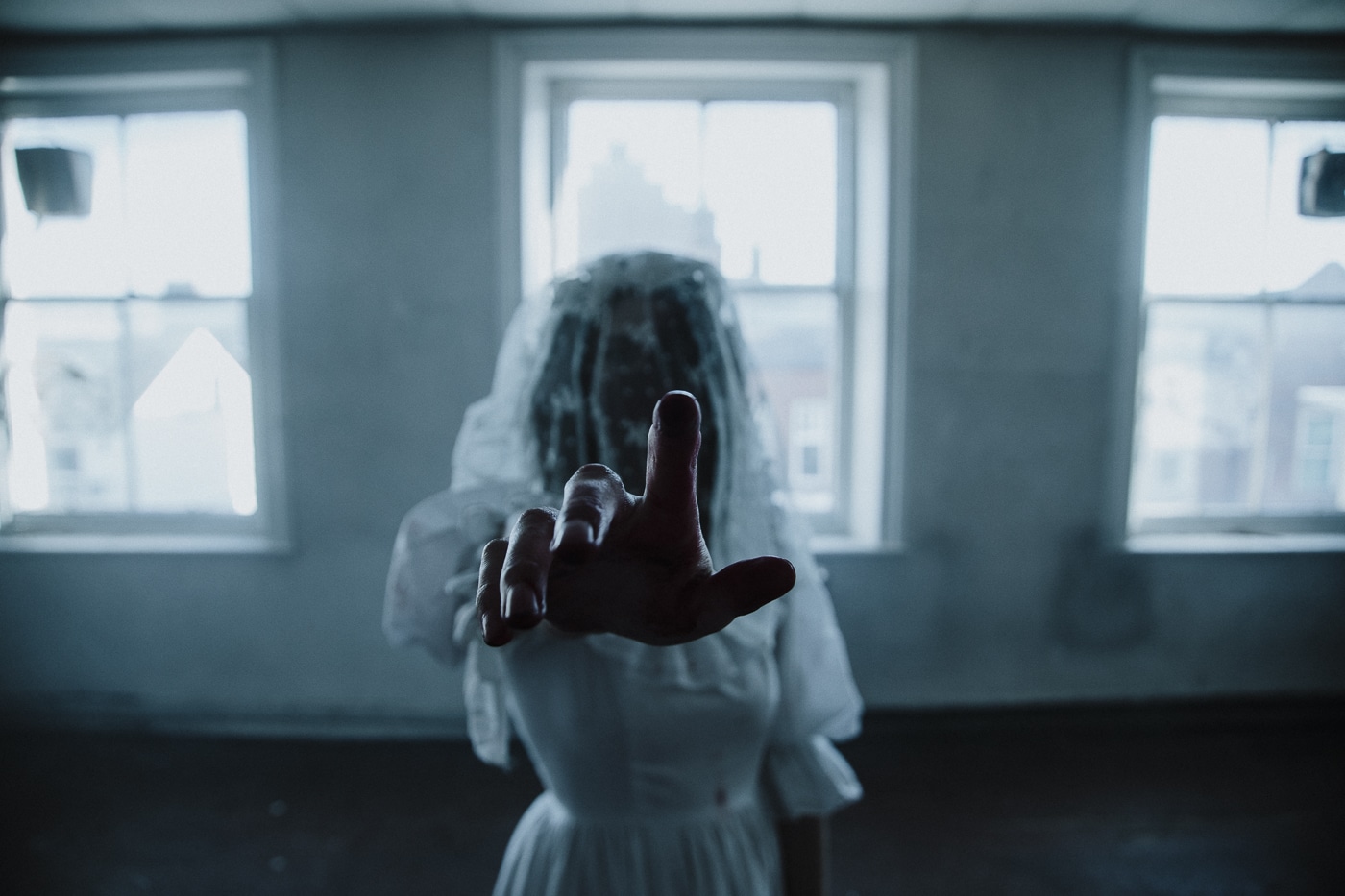