It all started with a strawberry daiquiri

Becky and Rich met through mutual friends at the end of January 2015 in a bar in Leeds called Carpe Diem. Becky was drinking a not so lovely strawberry daiquiri which contained a little too much sugar – needless to say she was not a fan!

Their first date was at Roundhay Park where Rich spoke about flanges and spotted a plastic bag which turned out to be a dead bird – it’s safe to say things looked good from the off!

They moved in together in June 2016 and lived in a house in Wakefield for a year. Here they tell me they often visited the local bars, cafes and farm shops, and it was in this house that Richard proposed to Becky.

Their proposal story is a good one! Whilst Becky was away at her friend Becky’s hen party (I also photographed Becky Beamish’s (now Grimwood’s) wedding last June), Rich put the wheels for his proposal in motion. He decided to be traditional and request permission from both Becky's mum and dad in person. However, after spending over an hour suspiciously hovering around Becky's mum’s house waiting for her to come home, he decided the best idea was to write a card asking permission and post it through the letterbox. He then tried Becky’s dad’s house but found that he was also not at home. At this point Rich decided to call it a day, hoping to receive a phone call later from her mum – this however didn’t happen.

Becky returned home the following day to a series of photographs and love notes scattered on their bed, and Rich down on one knee with a ring. Becky said yes, after much crying which confused Rich no end!

A nervous week later, Becky’s mum rang Rich to grant permission – it was then that he discovered they use the post box, not the letterbox, meaning it had been overlooked all week!

In July 2017 Becky and Rich bought their house together in Gildersome, Leeds. It was here that Becky found out about Rich’s ‘fantastic’ DIY skills and decided to give in to the idea of getting a dog. She decided a ‘small’ dog like a German Shepherd (ha!) would be a good idea, and that’s how Jaeger came to join their family in November 2017.

They then decided to start wedding planning and thought the best place for this to be held was undoubtedly the church where Becky's mum is the churchwarden in (St Katherine’s) and where Becky worshipped as a child.

Finding a reception venue close to the church proved more difficult, so they decided to cross the border into Derbyshire and booked the reception venue in Ashover Parish Hall. They chose Ashover because it is in a lovely village location and the hall is a blank canvas where they felt they could express themselves and their relationship.

When asked what things Rich loves about Becky he replied that she is clever, beautiful, headstrong and constantly surprises him in the best ways possible. She sings to the dog, dances in the kitchen and is generally always a happy person – something Richard is truly in awe of.

Have a look at the below slideshow and images from this epic day. Also, why not check out this amazing couples portrait session. If you would like me to photograph your big day, please feel free to contact me!

Cake: Family Friend Kelly Moat (Its just so epic she needed a shout out!) 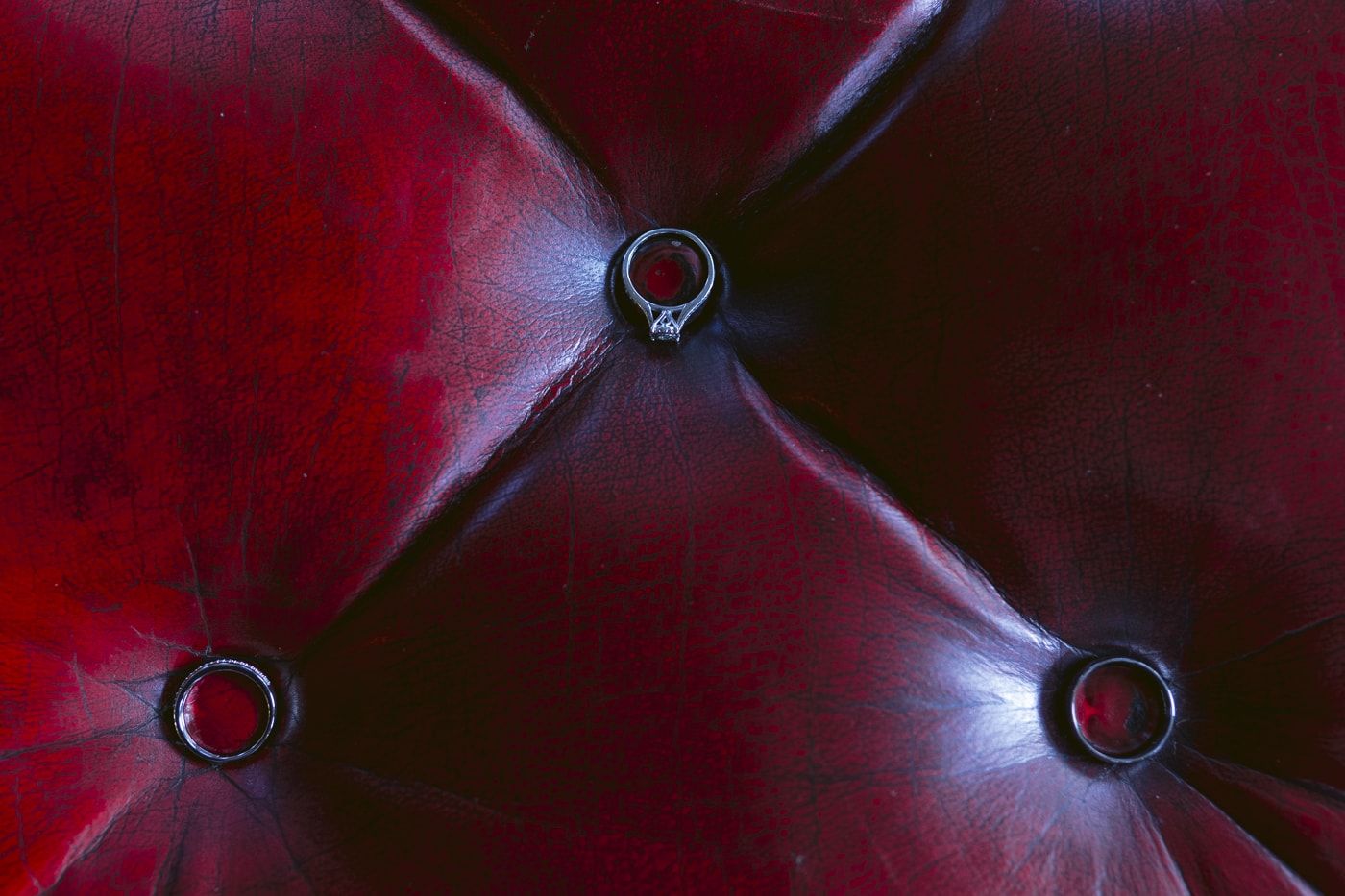 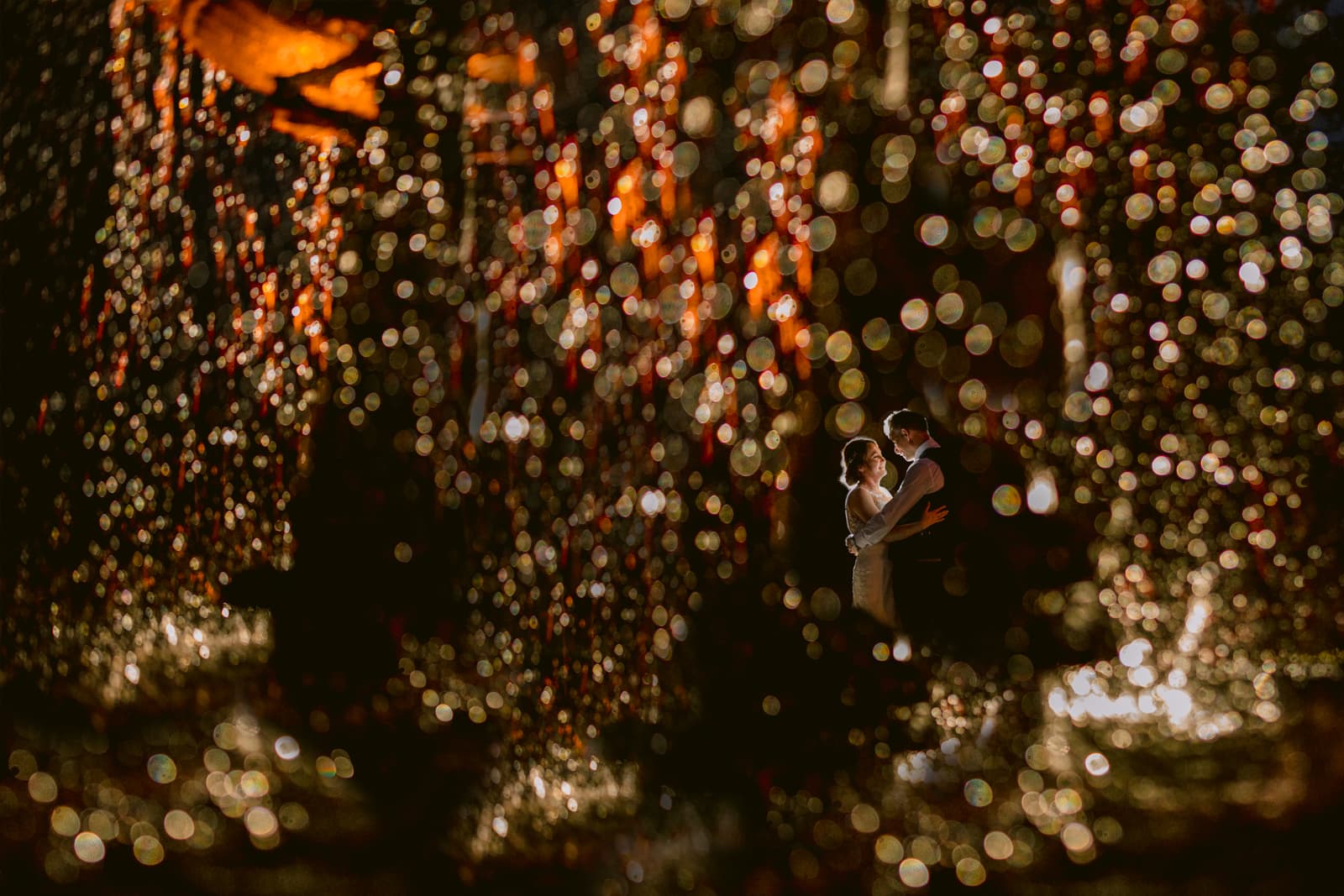 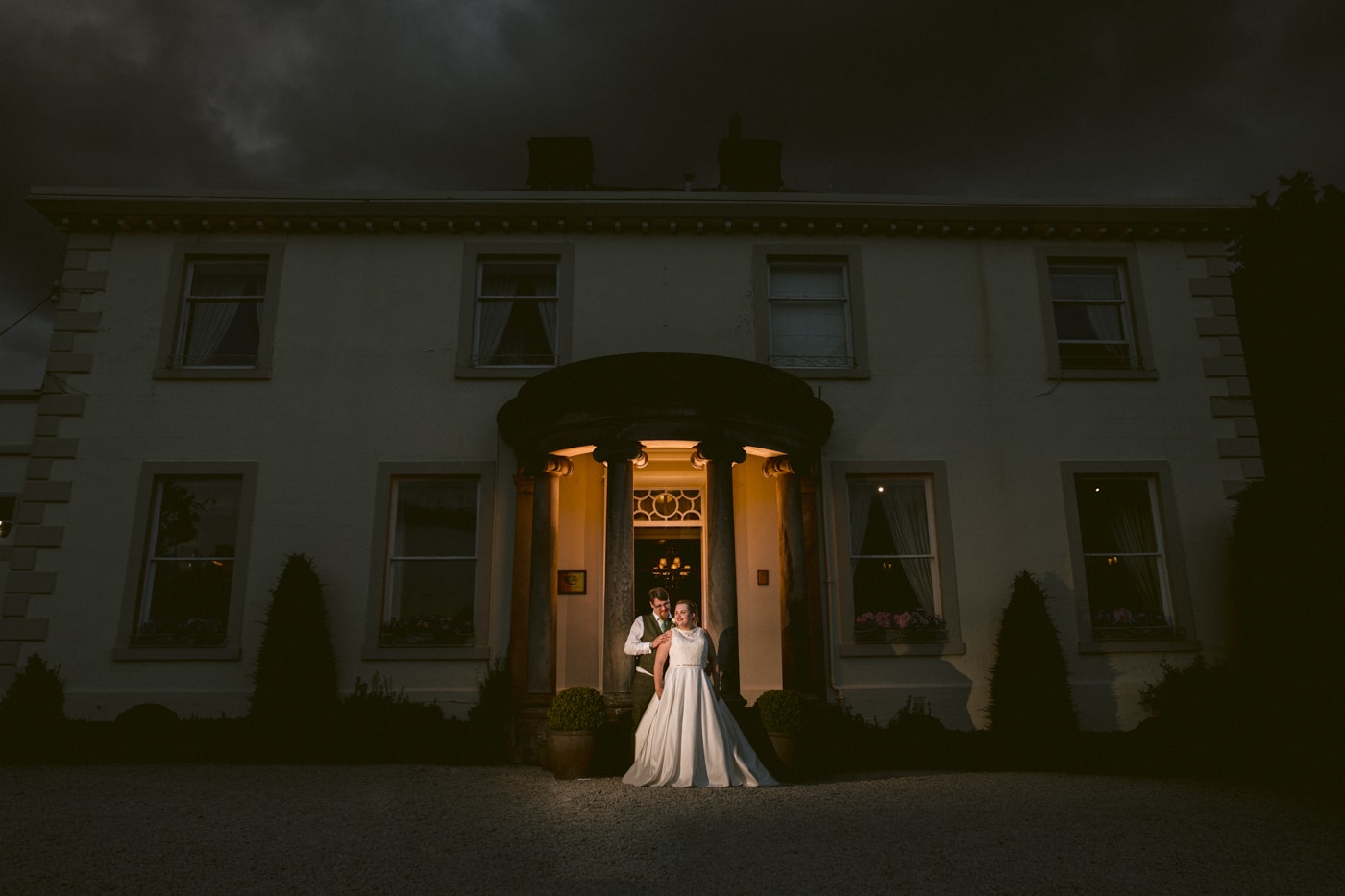