Quyen & Tien couldn't fly home to get married so instead they held an amazing Marvel-themed celebration with their closest friends. All travelling up to The Lake District they chilled out and lived together for a week at the amazing Wood Hall, Near Cockermouth with stunning panoramic vistas of the Lake District, which for Quyen & Tien's weddings... was typically Cumbrian with rain on and off all day. This however just meant that not only were there some stunning views but some rainbows, and we got to have fun with a huge reflection photograph on the outside table.

The day was utterly amazing and I loved photographing it! This group of close friends are insanely fun, especially when you add a Marvel-themed competition to the mix which started with push up competitions to gain infinity stones for your team! (I was Dr Strange because he can control time like a photographer and so the challenge I gave was a guest had to undo time by speaking backwards and retracing his steps, It was fun!) and it ended in arm wrestling!

It was a nice sunny day at the Embassy of Vietnam in London. I signed up for a committee position with the Vietnamese Student Association in the UK (SVUK), rocked up to the General Meeting and arrogantly thought I didn't have to prepare anything since I was the only candidate that signed up for this position.

I almost got away but little did I know, sitting in the meeting was Tien, the Chairperson. Tien stood up and challenged me to justify why I’d be a good fit for the Committee, noting that being the only candidate didn’t mean automatic qualification.

At that moment I thought I had met my nemesis - but actually, it was the love of my life…

Anywayyyyy, I accepted Tien’s challenge and proved my worth at the meeting. We became teammates, then friends, and before we even realised, soulmates.

"I will be Captain America / Steve Rogers and Tien will be Agent Carter (Captain’s first love). The original Captain America’s movie is set in the 1940s so our decor will give a hint of that era. The decor will be subtle with little Avengers hints here and there. Also in case you’ve seen the movie Avengers: Endgame, our narrative to our guests is they will be travelling back in time to attend Cap & Peggy’s wedding (because Cap travelled back in time to live with Peggy at the end of the movie).

Our theme is: “Avengers: Endgame”. Each of our 15 guests will be assigned a Marvel superhero character. No costume is required, but guests will need to think of subtle ways to show their “identity”. For example, they can dress in their character’s trademark colour palette or wear accessories that remind people of their character (for example, sunglasses for Iron Man)."

Some huge love to the amazing crew who alongside myself (Dr Srtrange...) made the day work and made sure it was documented! Wild & Romantic for the insane decor. Utterly perfect. Michael From Gingernut Catering, My word that food was tasty! And Thor himself Daniel from Marriage In Motion, whose wedding video is utter perfection and embedded at the end of the blog, so please do watch it as well as look at my photos!

Have a look at the below images from and If you would like me to photograph your big or small day please feel free to contact me. 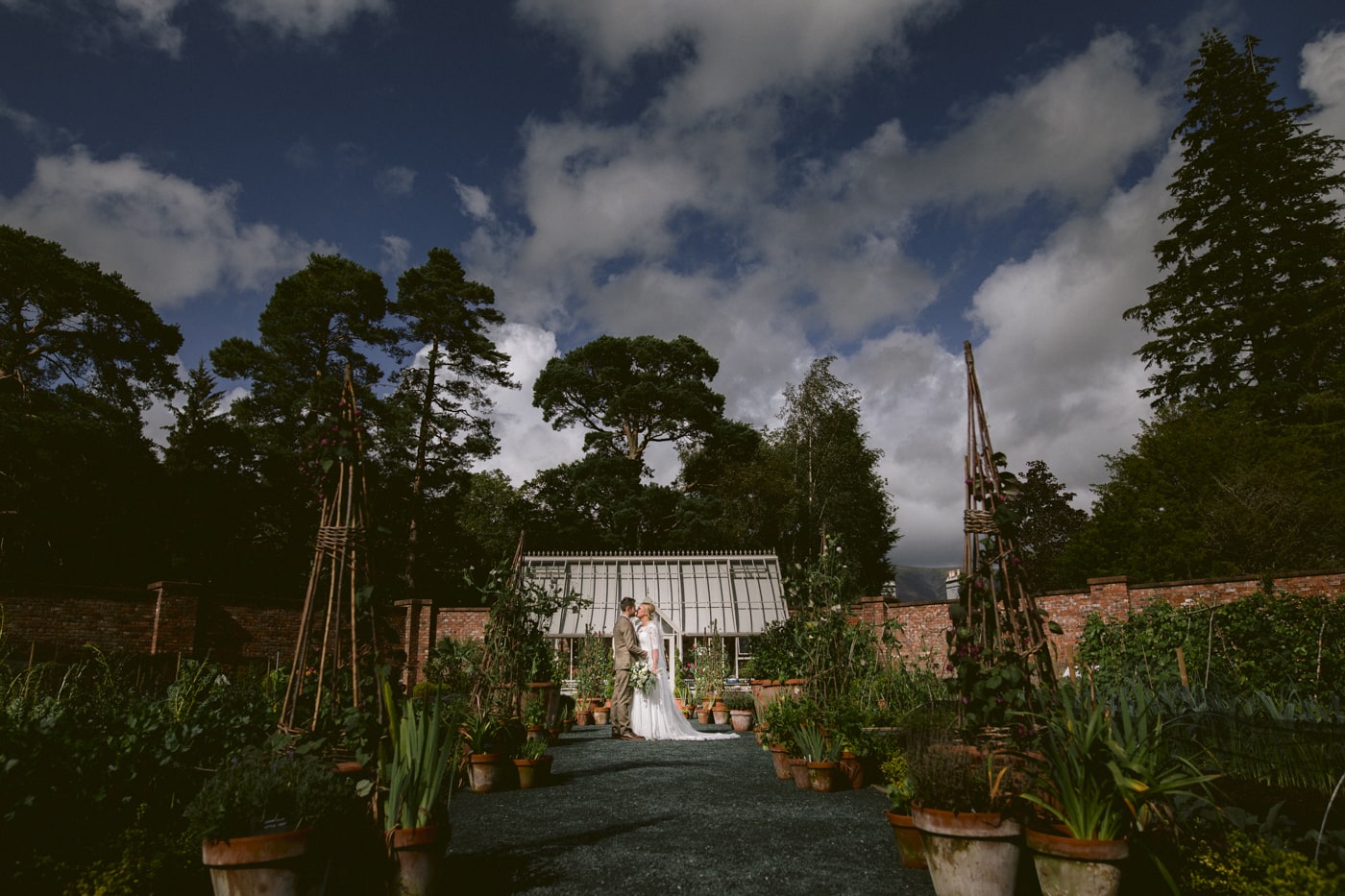